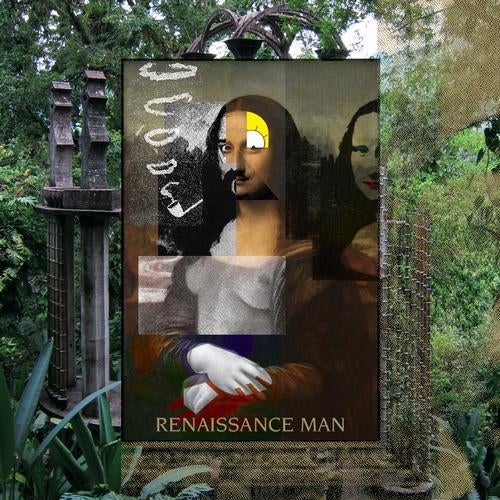 Following stints working at architecture firms abroad ? Martti at Rem Koolhaas? OMA and Ville at BIG in Copenhagen ? the members of Renaissance Man met over a cup of coffee at the Finnish firm NOW. They launched their musical career in 2008 with the suitably clever 'Spraycan? on Switch?s Dubsided, built around a novel aerosol-can sample, and soon found eager champions in the tastemakers at Kitsuné, Sound Pellegrino and the blogtelligensia over at Fluokids. By 2010, they were legitimate players, having remixed WhoMadeWho, HEALTH, The Very Best, Wareika, and Sissy Nobby, followed by more recent remixes for Guy Gerber and P Diddy AKA 11:11. A more refined, structural sound emerged on the Babbadabba and Brainstorm EPs, released on Made to Play. Meanwhile, the duo also recorded the soundtrack for a collection of vintage porn films, which were "recomposed? by the French video artist Cecile Babiole. The larger scope of their commitment to intelligent design comes to fruition on their debut album for Turbo, a highly detail-oriented tour de force that references everything from bass music to curry house, with eyes and ears trained on millennia of art and concept, with a special emphasis on the millennia when music actually existed. Three of the album?s tracks were originally created for high fashion shows. ?Damon Nabru? and ?Urban Nomad? are excerpts from a soundtrack made for a Bernhard Wilhelm FW/11 fashion show in Paris. One of the themes of the Wilhelm show was fireworks, so they crafted the entirety of the music out of the sounds of fireworks run through different effects. ?Vancouver? was written for old friend Heikki Salonen?s SS/11 show in London. The album also features a variety of original and idiosyncratic studio methods. ?What Do You Do When You Do What You Do? was partly composed and performed with a custom-built MIDI instrument called a Hyalonium, which uses small hammers playing wine glasses. It also includes vocals by the instrument?s commissioner, Helsinki-based architect / musician Tuomas Toivonen. Meanwhile, ?Nikolai Kopeloi? features two live drummers, live bass and synthesizers from 'Krautdance? band K-X-P. Before the album release in late October the single "What Do You Do When You Do What You Do" with remixes by Matthew Herbert, Sei A and Paul Woolford will be out. Renaissance Man. Designing the box. Building the box. Thinking on top of the box.