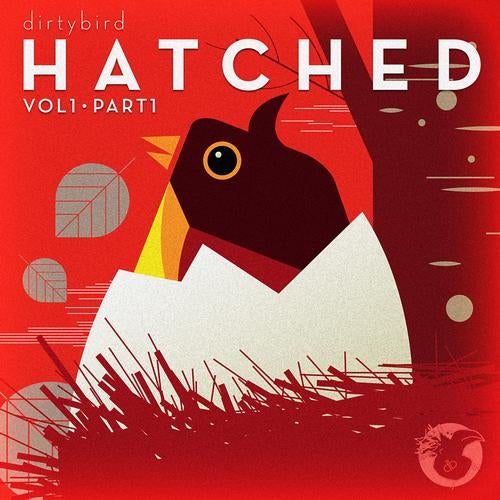 Over the last seven years dirtybird has released an eclectic range of bass influenced house music. This new compilation is a glimpse into the next wave. 14 different artists deliver deep house, bass music, jackin funk, and ghetto filth. The series will be released in 3 parts and as a full length cd. Part 1 opens with the red hot Eats Everything, fresh off his live from Bristol essential mix. This is a first-time collaboration working with label chief, Claude VonStroke on a deep techy number with plenty of surprises. Second in line is a jackin funk gem by Sacha Robotti, who you might recognize as curator of the famed Berlin Kreuzberg Institut podcast since 2008 or by his label, Klasse Recordings. After that an unexpected deep house-bass influenced single comes from LA's Kingdom, the bass/R&B maverick and label boss of Nightslug's new U.S. sister label called "Fade to Mind". Last but not least comes an elegant combo of Detroit style techno and UK bass from our good friend A1 Bassline, owner of Tighten Up records and overall club destroyer.