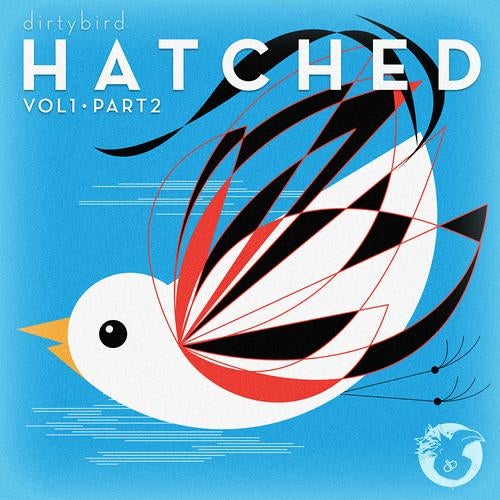 Over the last seven years dirtybird has released an eclectic range of bass influenced house music. This new compilation is a glimpse into the next wave. 14 different artists deliver deep house, bass music, jackin funk, and ghetto filth. The series will be released in 3 parts and as a full length cd.

HATCHED Part 2 is where we pick up the pace from deep and groovy house into the bass and ghetto crossover sound dirtybird have been championing for the last couple of years. Kill Frenzy comes to us from Belgium having already recorded for the infamous Ghetto labels Dustraxx (Chicago) and Juke Trax (Detroit). He brings a legit juke joint that drops down into hip-hop for 30 seconds and is a filthy crowd favorite. After that, Worthy, head of the Anabatic imprint and part of the O.G. dirtybird crew surprises us with "Shy Look", a futuristic bass-house crossover track that really peaks in the right spots and smashes it every time. Third in line comes Christian Martin, also an original dirtybird member, roaring through with "Waiting", a house-meets-breakbeat slayer. Get your subs ready because it's got some big balls (and a really sweet vocal drop half way through). Lastly, we have BrEaCh/DJ Cra$y re-appearing after the epic New Years "Just E" debut on dirtybird. Ben Westbeech is firing on all cylinders right now. This is as close to 90's jungle as you can get in a house tune. A superbly crafted homage to that old school LTJ Bukem vibe.