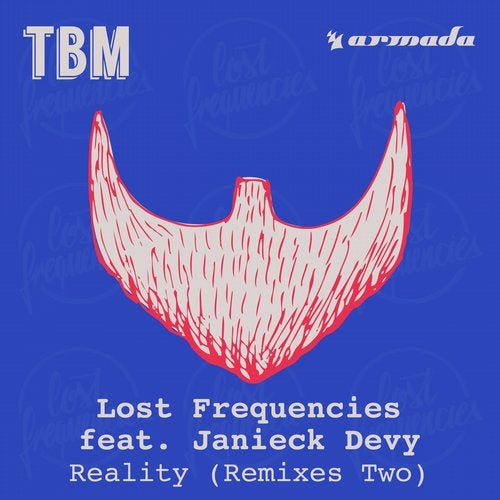 It was like the twilight zone. To his left, a deep house version of the same guitar riff he had been hearing everywhere coming from a boat floating off the coast of Ibiza. To his right? A progressive house club stormer with the same vocals he couldn't escape. He drove faster on his tiny scooter. He neared an outdoor festival, and wouldn't you know it? The guitar riff came back, this time in a future house, bass heavy version. He couldn't understand why everywhere he went, he seemed to be hearing variations on the same song over and over again. It was like the whole world only knew one melody, and he couldn't escape it even if he tried. Finally, he found himself at Ushuaïa, one of the most spectacular clubs on the Island, and he ran inside so quickly that they couldn't stop him and get him to pay. Thousands of people were all dancing to chilled out tunes, and he heard that old familiar sound come back again, this time coming from the main stage. "What's going on??" he screamed, descending deeper into insanity. He asked a dancing girl next to him — "Who the hell is this??" And she replied, "duh! It's Lost Frequencies!" Right then and there, The Bearded Man knew that he really should sign more songs from Lost Frequencies. He asked her: "Do you think I should sign more songs from Lost Frequencies??" She said: "Didn't you already sign this one? I mean, you're both pretty famous…" Huh. It seems The Bearded Man DID sign Lost Frequencies. Maybe he's smarter than he looks after all.