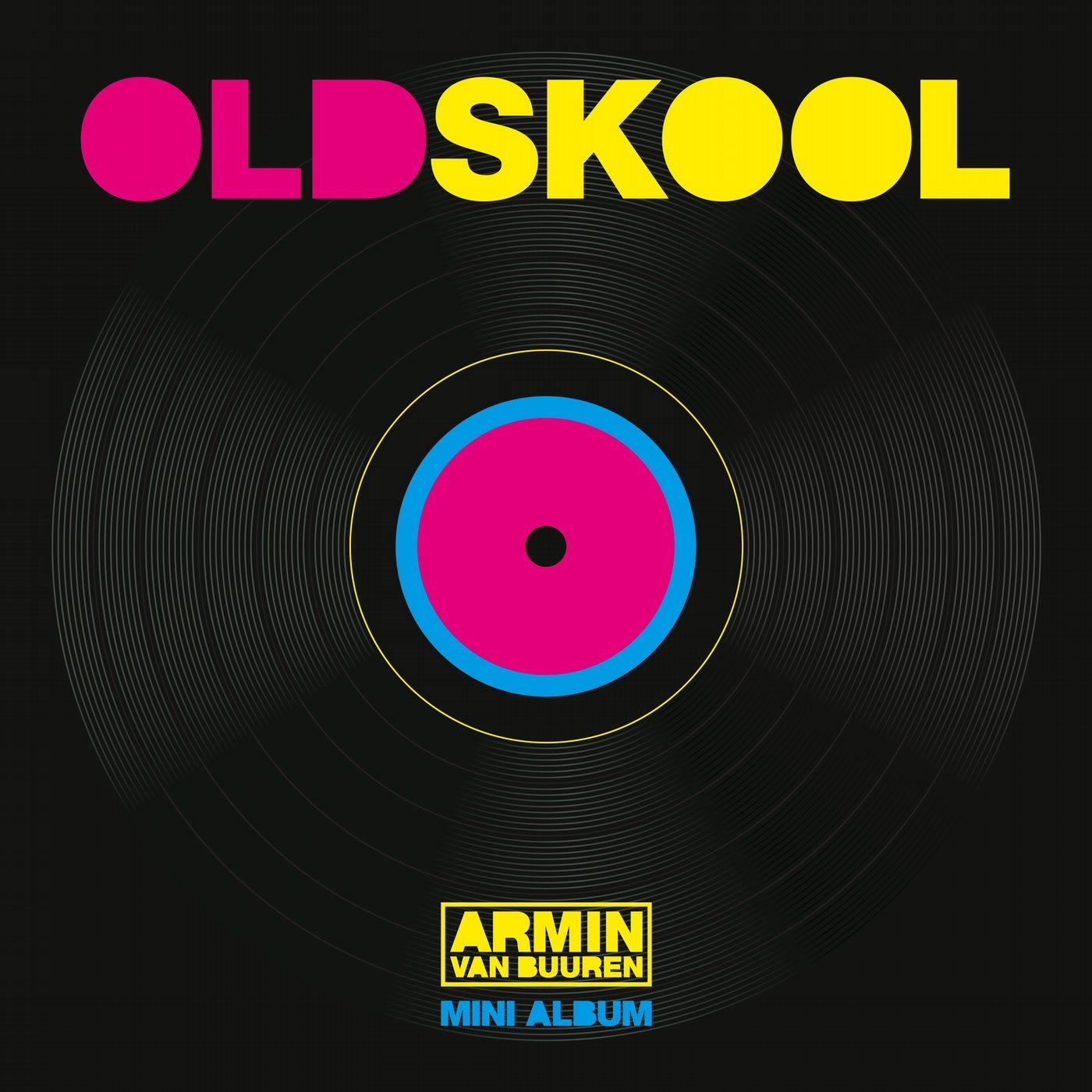 Exclusive
From starting off as an 'Embrace' album track to becoming an important part of the 'Armin Only Embrace' world tour, the sound of 'Old Skool' has taken the world by storm. Combining the old and the new, it captivated the global audience and proved impossible to resist. 'Old Skool' shines brighter than ever before. But it doesn't stop there.
With his 'Old Skool' mini album, Armin van Buuren takes his fans back to where it all started. Paying respects to the producers who basically invented the genre, he shows the power of timeless dance classics such as 'Dominator', 'The Ultimate Seduction', 'Pull Over', 'Quadraphonia', and '88 to Piano'.
Armin van Buuren's love for classic dance tracks has infected the whole world and he continues to connect the past and the present. Drawing from the best of both worlds, this is 'Old Skool'.