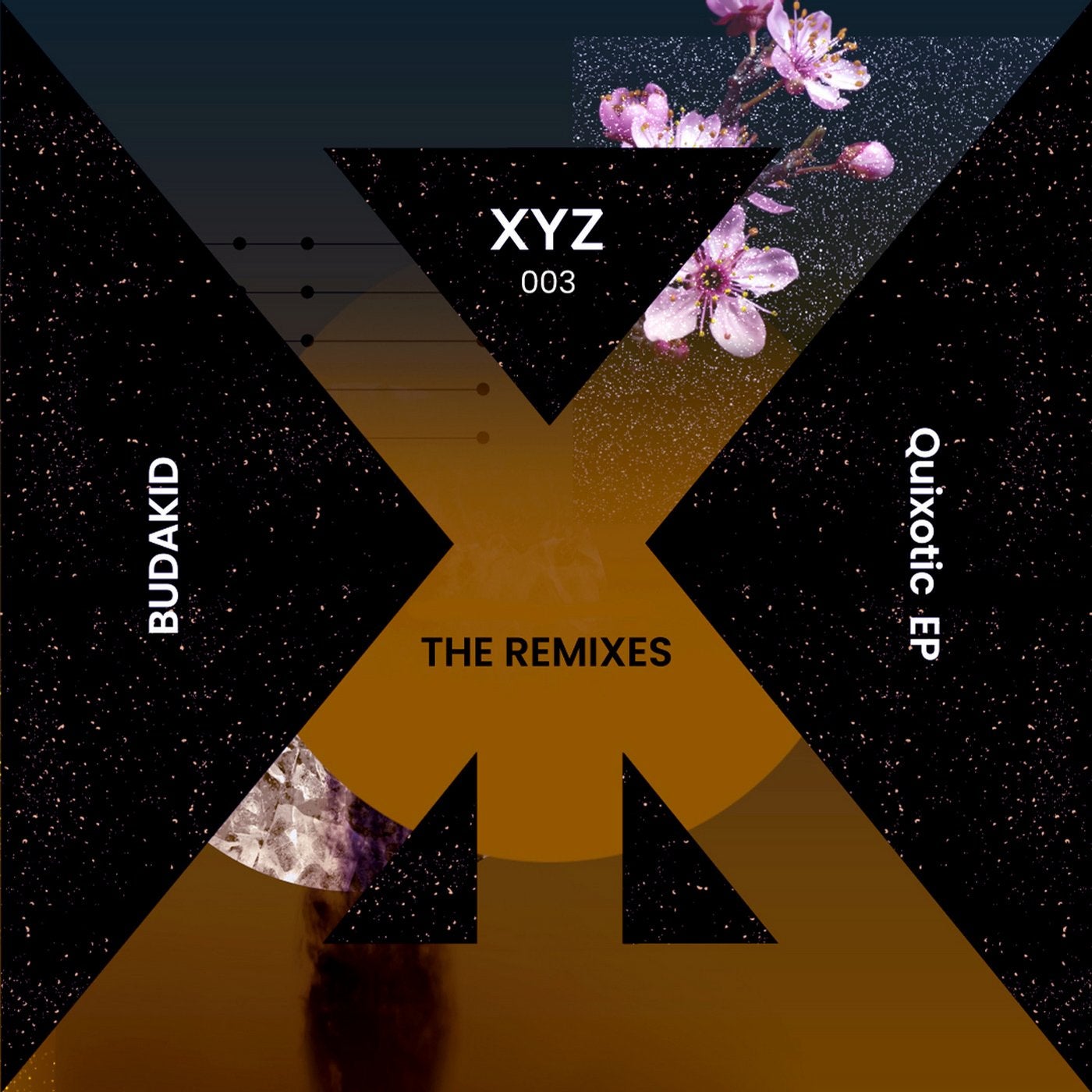 Each of the three tracks on Budakid's original release has received a fresh treatment. Pablo Bolivar takes on the track "Senlin" and staying true to the deep and ethereal sound of the original,his melodic rework is in the style he has championed via other labels including Moodmusic, Culprit and Bar25 Music.Ian O'Donovan is an artist who has a melodic side to his productions that's showcased via labels such asBedrock, Selador and Einmusika, but he is also known for his techno releases on Intec, Drumcode and othersimilar labels. Working in this melodic style he reworks "Anesthesia" into a chunked up version with someextra punch.Dutch duo Esteble have worked previously with labels such as Anjunadeep, Diynamic and Stil vor Talentand make the title track "Quixotic" their own with a deeper version, which adds extra atmosphere to theepic synths of the original.True to the original versions but with a subtle twist, each of these melodic reworks breathes new life into an already stunning EP from Budakid.