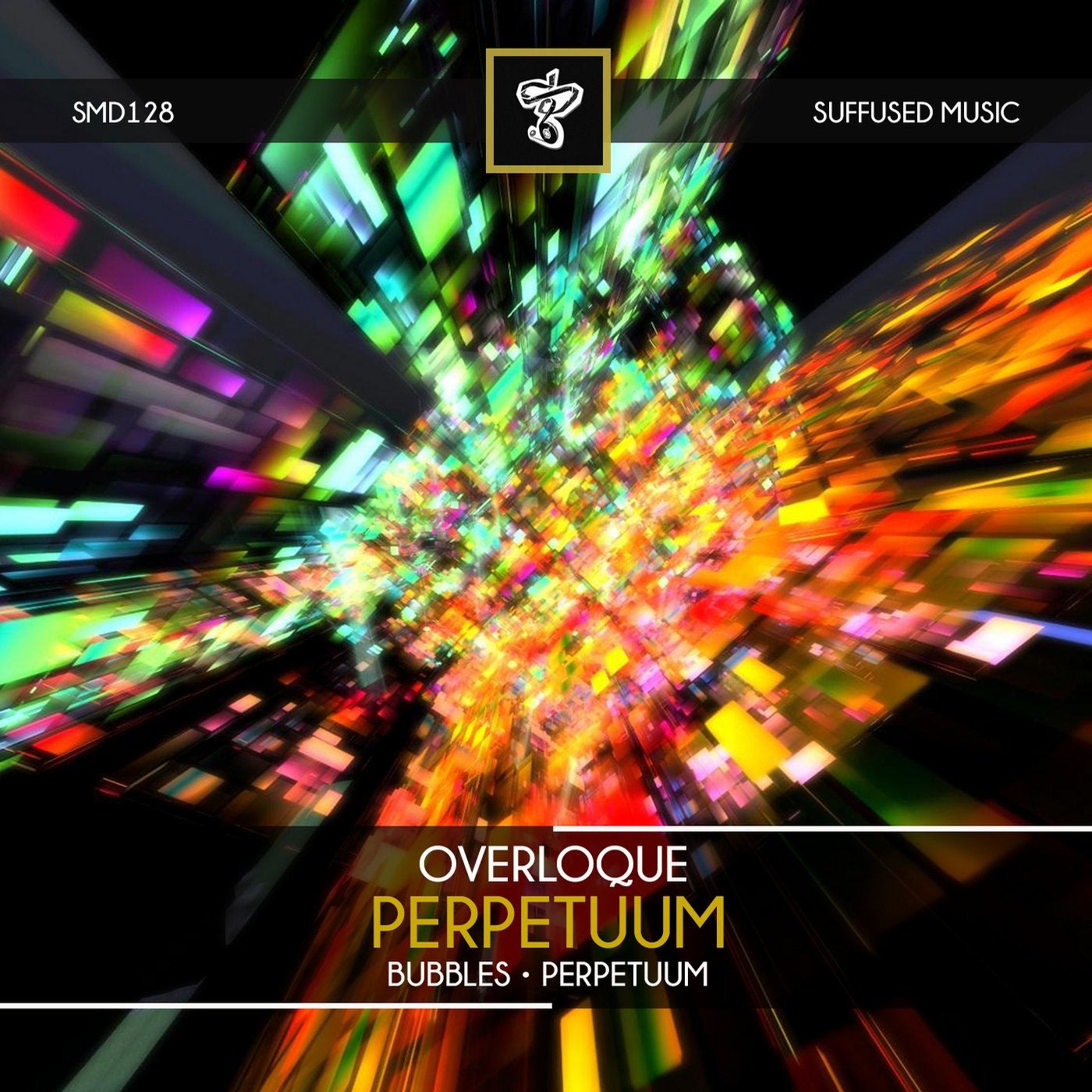 As Suffused Music continues its assault on the underground music industry with a barrage of stunning, high-calibre releases, we now turn to Overloque with the brand new "Perpetuum" EP.

From the historic city of Kursk, a city which played such a prominent role in World War II in the West of the country, Russian producer, Danill Kolotovchenko, has found his own unique place within the music industry under his Overloque soubriquet.

An artist unbound by modern conventions and simply replicating audio styles and fashions, the Overloque concept has been concerned with finding its own niche which "focuses on the various sub-genres of techno", from dark to melodious.

With over a century of Beatport production credits to his name Kolotovchenko has found a sizeable platform from which to reach his burgeoning Overloque fanbase. MoonShake Records, BQ Recordings and Crosslink Music have all played their part in furthering the Overloque sound with an impressive collection of original material that is rare to find in such numbers given the prevalence of the ubiquitous dance music remix. A debut on Spring Tube with the innovative track, "Tundra" has been a March 2016 highlight while July 2015's three-track, "Trip" EP, for Suffused Music is now supplemented by a sophomore offering through, "Perpetuum".

The title track itself is a nine-and-a-half-minute tour de force that builds effortlessly through hypnotic arpeggio sequences that rise and fall in filtered glory. As the track evolves, a series of counterpoint melodies meld with beat repeat intensity in the second movement. Post-breakdown, a series or new melodic textures emerge in emotive fashion before stuttered audio damage once again springs to the fore. A strong techno beat forms rhythmic foundations with consummate ease throughout in a track that is a work of impressive quality.

Partner piece, "Bubble" immediately grabs attention through its distorted siren opening before cleverly settling down in to a strong, grooved bass pattern that sits neatly within techno kick and strident hi-hat pattern. As the track progresses, a series of searing, delayed counterpoint melodies coruscate across the upper frequency spectrum, grabbing listener attention through dissonance delay tails. Driving relentlessly towards a satisfying denouement, Overloque's work continues to impress in unique fashion.

With a pair of new original tracks to his name, Overloque's success looks set to continue in "Perpetuum".