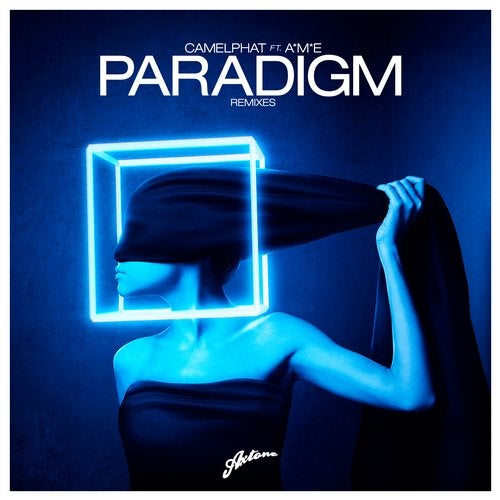 Already shaping up to be one of the hottest tracks of the summer, CamelPhat and A*M*E's collaborative new single 'Paradigm', has received a diverse remix package that offers versions for the club, festival, and radio alike.

Premiered via B.Traits as a Special Delivery on BBC Radio 1, 'Paradigm' has already been earmarked as a potential future hit record ­ as further evidenced by Annie Mac giving Amtrac's glistening house edit its first play. Shapovs bold and colourful remix, feeds into the hype already surrounding the record as evidenced by Danny Howard's radio premiere. With CamelPhat's own Dark Dub, Felon's bassy rendition, Kloks' slowed-down take, and RavenKis' growling bass adaptation, its clear that the 'Paradigm' remix package has been carefully tuned to reflect on the originals potential and accessibility.

UK house duo CamelPhat, have made considerable strides over the last 12 months - releasing one of the hottest underground dance records of 2014 with 'The Act' - amongst further remixes & releases for Refune & Ultra. Grammy-nominated A*M*E follows up her debut UK number one single 'Need U (100%%)' alongside Duke Dumont with a slick, enticing vocal that compliments the smooth, driving bass of 'Paradigm' perfectly.

If anything, 'Paradigm' emphasises that Axtone will always seek out quality music regardless of genres, while looking to push the envelope throughout the dance music world.