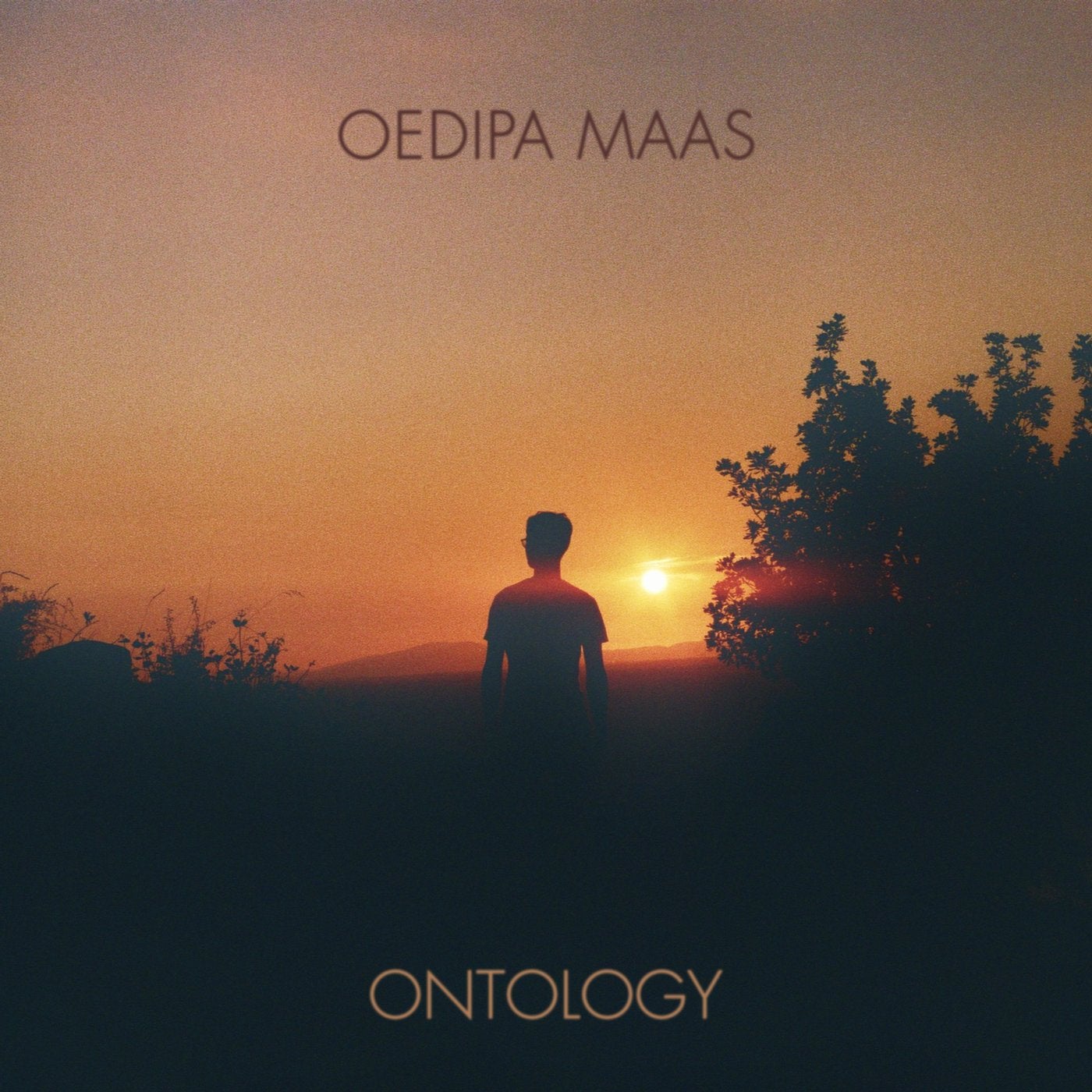 Ontology was originally composed for the 'Stateless' VA compilation album, but over the last year it has taken on a life of its own. Since the initial release, many people have asked why it starts with the spoken narrative, and what's the meaning of it? Well, the truth is, it's meant to be about transformation, both individually and collectively.
The words were chosen to reflect this, but also the arrangement and sound design too. So much has changed in the world in the last year, and I see this as giving the theme even more strength, for better or for worse. Hopefully, when you listen you are able to reflect on your own transformations and by doing so, connect with the story on an intimate level.