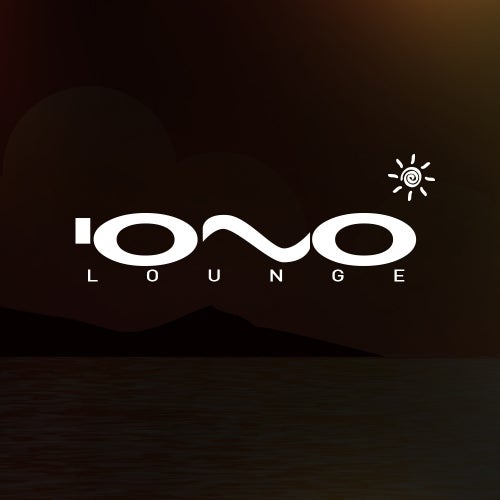 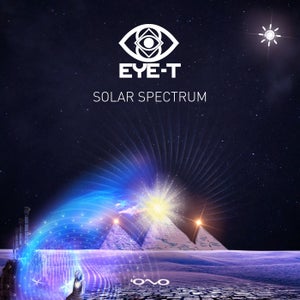 Out next on Iono-Lounge is this stunning album from Eye-T called 'Solar Spectrum'. The artist writes of the album that '" 'Lost Mind' relates to my friends & the world, both of whom I feel are needing more light. 'Solar Spectrum' came from thinking and reflecting on the future of people, of our Karmas, of our experiences & of how the things that are done today, will have an effect on the future.

'Angels on Earth' was written to remind us that all is not lost & that there are people who vibrate love and donate themselves to helping others. 'Eclipse' was made as I wanted to express my thoughts that whilst I feel we are with the light, I am also aware of things in front of us that can obscure & disturb us. But that; like an eclipse; this is momentary, & the return is beautiful. 'New Sensations' is the first song I made in Psy-chill. I really wanted to express myself in a new way - to take a chance by adding a beat to a Psy-chill track. When composing the song Touch Me' - I happened to stumble across a vocal with I felt fitted perfectly. I was feeling that people needed to touch each other more, to fuse a heat among each other. People are often so far away one from one another. Even in music, people's interpretations differ. My hope is that this song, and this album plays maybe a small part in uniting people through my music.