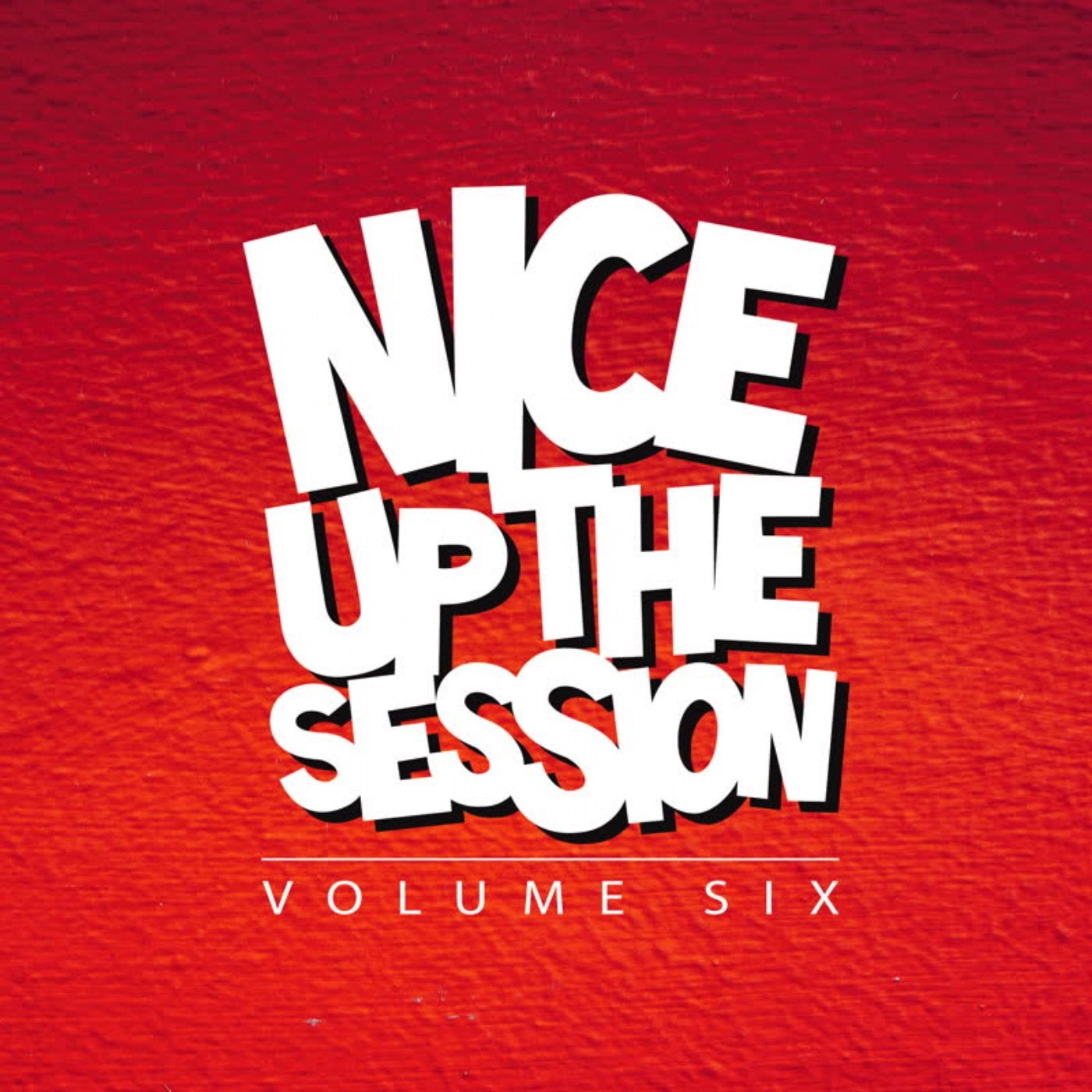 Back once again with their ever-popular annual compilation, NICE UP! records give their roster another airing with some much loved gems and lesser known bangers, as well as the usual exclusives remixes!
Hits from Seanie T (alongside a who's who of UK legends), Riddim Punks, Red Eye Hifi and Origin One line up alongside newcomers Casement, Folding City and Noh Vae, showing that the label isn't just confined by reggae and dancehall, but sprawls out into dubstep, grime, garage, footwork and of course jungle and drum and bass; covering all corners of soundsystem culture.
Remixes come from festival favourites Gentleman's Dub Club, Metalheadz own Zero T and a previously unreleased remix of XL Mad featuring Ward 21's Kunley Da Kulprit from fellow Numa Crew member T-Kay. Also exclusive to this compilation is the heavy halftime reworking of DnB banger "The Almighty" by Noh Vae and the blistering jungle refix of Escape Roots recent single "Turn Ya Lights On" by Moscow's Champion Sound - one for the lighter crew!
Again, hopefully a little of something for everyone and another great snapshot of where the label is at as it approaches its 10th year.

Nice Up The Session, Vol. 6