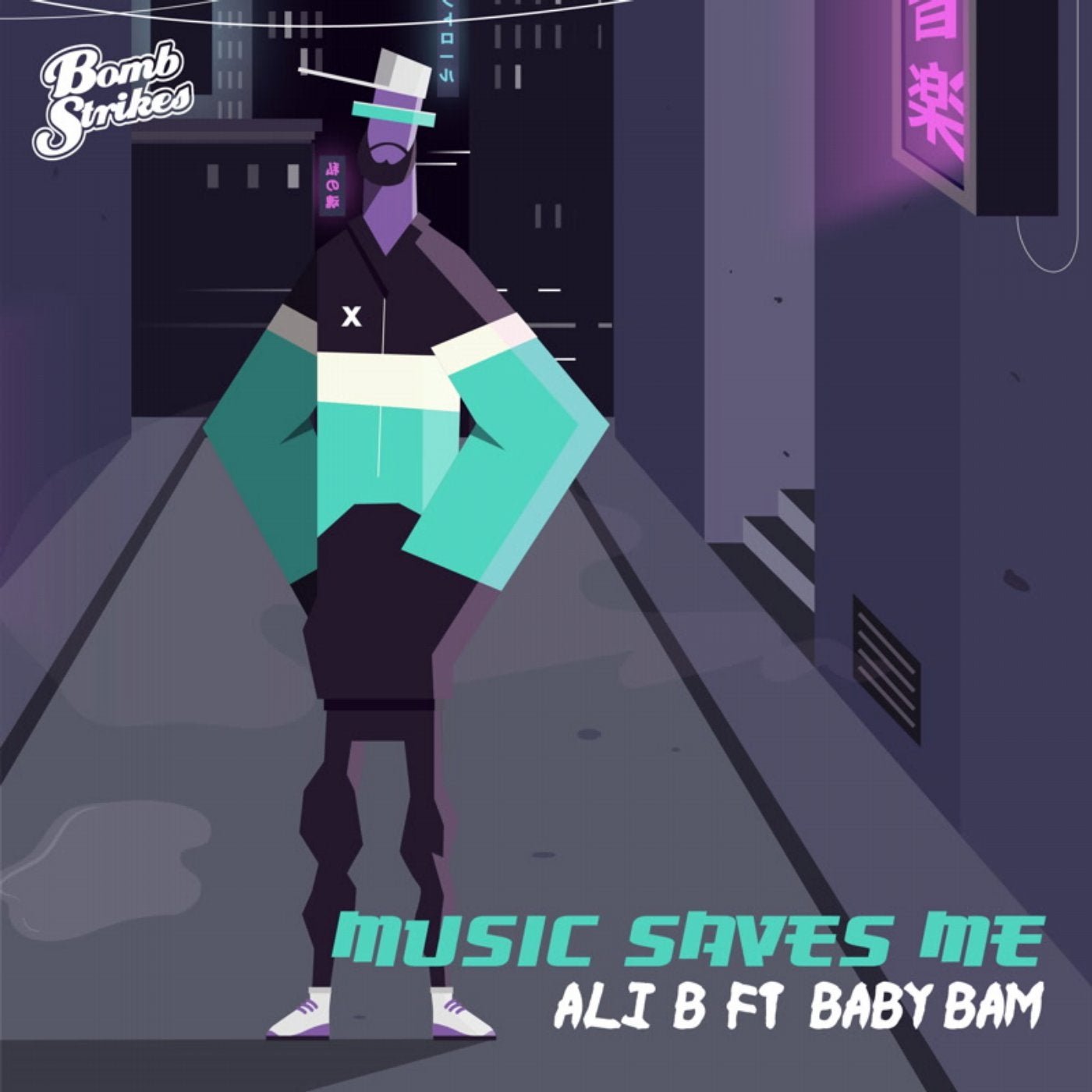 Bombstrikes have a huge release here! The label welcome funk maestro Ali B back to the label and this time he is alongside hip hop royalty in the form of Baby Bam (Jungle Brothers). No strangers to working together, the two have already entered national charts and picked up playlists at BBC 6 music with previous musical collaborations. With a career spanning over 2 decades in music, Ali was one of the first and longest standing residents at legendary club Fabric, in addition to hosting radio shows on Capital and Kiss. Equally, Bam's legacy spans back to the 1980s as a founding member of the hip hop defining Jungle Brothers. He has also worked alongside luminaries such as De La Soul and Tribe Called Quest during a much lauded career. With such high calibre artists working together the outcome is every bit as good as you would expect, creating a perfect blend of old and new school sounds. Baby Bam's vocals are delivered with his trademark smooth flow over 808 rhythms and the tightest of modern production. Quite simply outstanding! And, if that wasn't enough there are two remixes, both of which bring something different to the party. First up, Dubra & Arteo's remix ups the tempo a little and brings that solid dance floor production they are so loved for, fusing 808s and electronica to stunning effect. Then, Beatvandals flip it completely with disco based hooks bringing a huge dose of funk to the table. With three versions of the highest quality containing outstanding vocals from the legendary Baby Bam, this is an essential release from Bombstrikes!