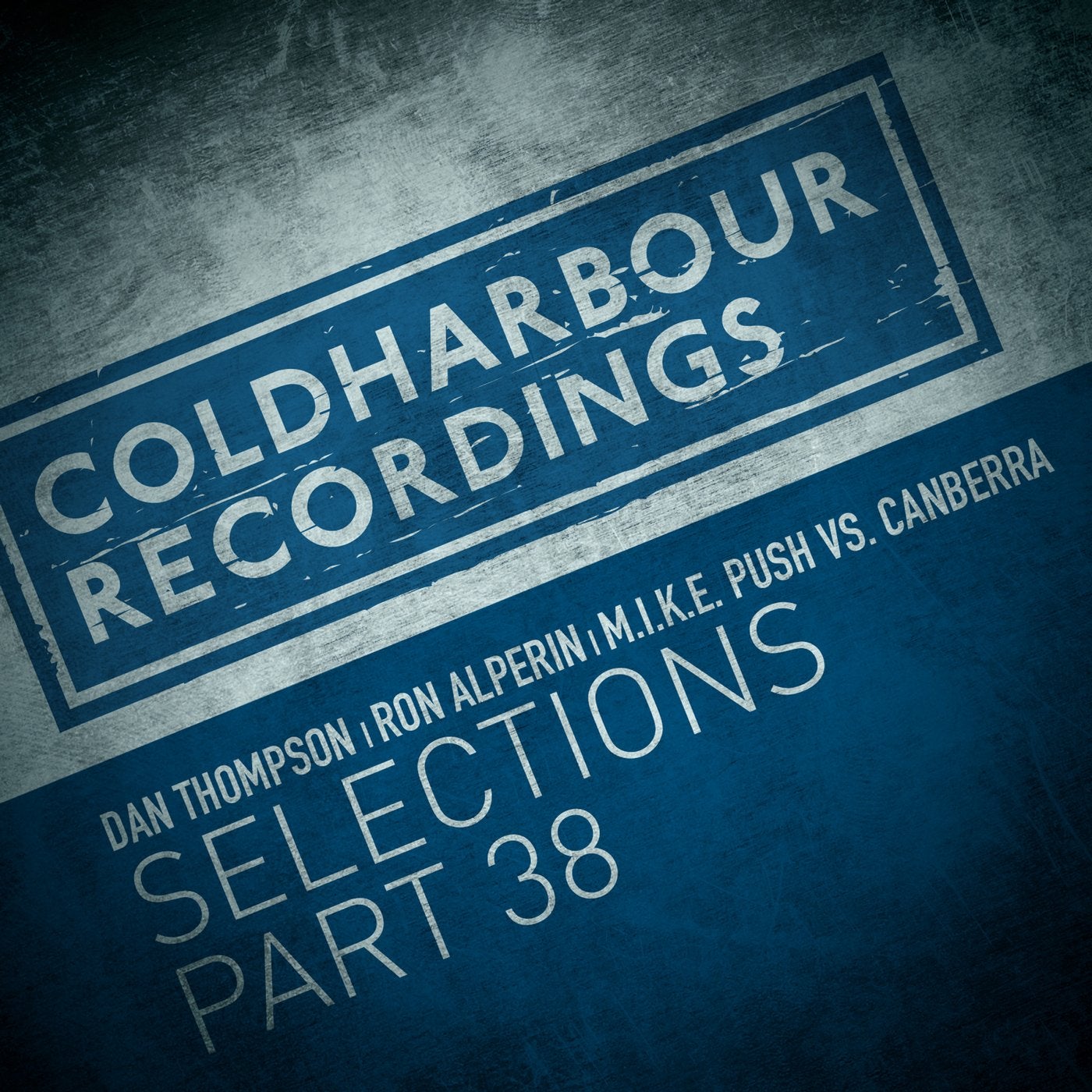 Continuing the traditions of Markus Schulz's esteemed Coldharbour Recordings label, our next release yields the latest chapter of the Coldharbour Selections series; consisting of three tracks from differing production outfits with the opportunity to showcase their talents. The Selection package contains a debut for two producers. U.K. native Dan Thompson had a momentum-filled run through late 2014, with releases such as Chronicle and Propaganda. He makes his Coldharbour bow in the form of Stealth, debuted by label owner Markus Schulz at the seminal Transmission extravaganza in Prague to much acclaim.

Next up is 18 year old Ron Alperin. Hailing from Jerusalem, Ron's demo Knockout caught Markus' attention with immediate effect, and has been a mainstay in his sets ever since. With plays on the Global DJ Broadcast World Tour events in Chicago and Miami, Knockout is an essential dancefloor destroyer.

And last but not least is the latest offering from the legendary M.I.K.E. Push; fusing touch techy beats with his beautiful melodies which have defined his craft. He teams up with Canberra for Confession, and as the track name suggests, as an unforgiving momentum grower.

All three tracks have been tried and trusted on Global DJ Broadcast as well as Markus' livesets, and will fill the playlists of many more.