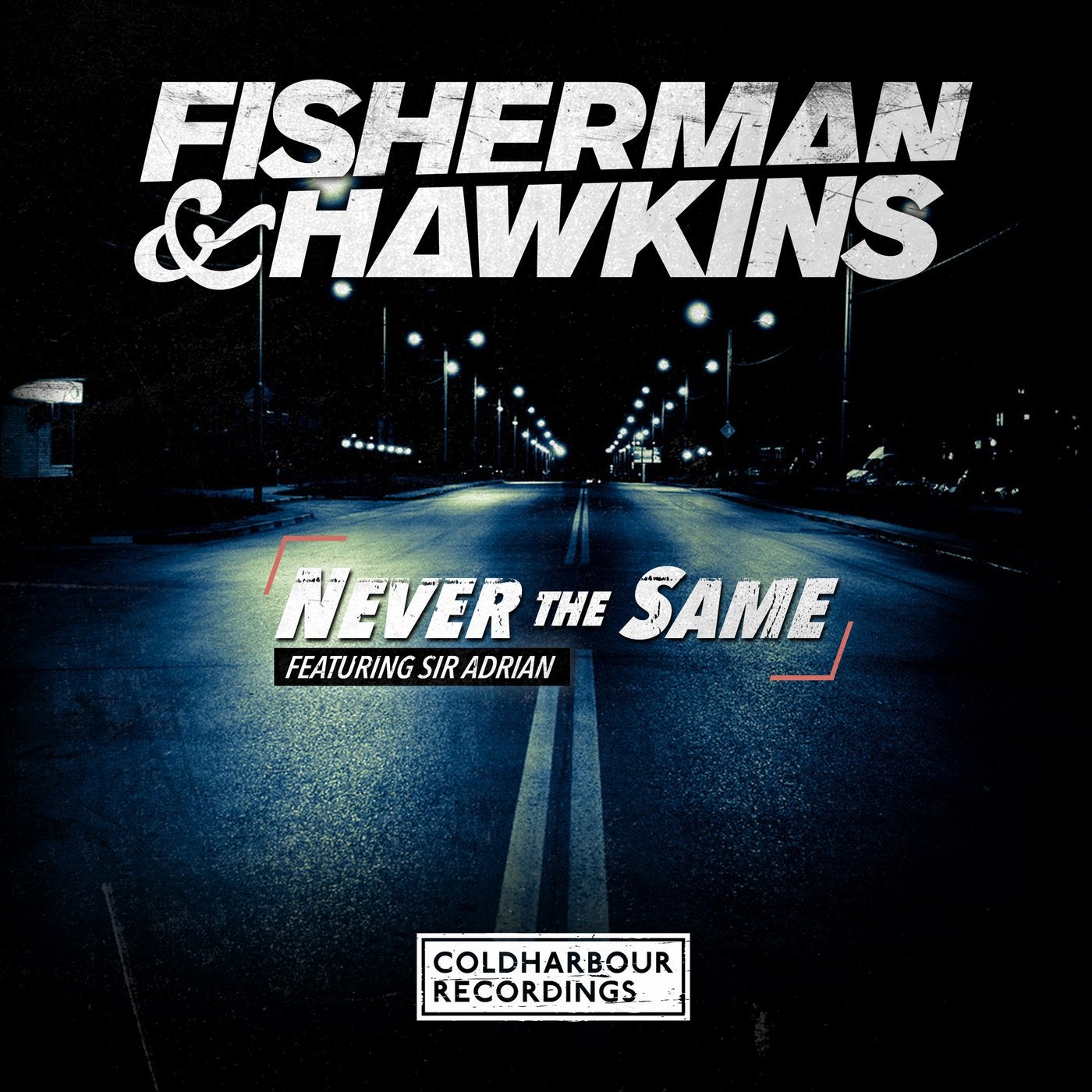 Having cemented themselves as an established piece of the Coldharbour Recordings furniture, Fisherman & Hawkins trailblazing journey continues into 2016 with a new adventure, making a foray into the world of vocal trance, and aided by one of its finest exponents.

Ever since chiseled anthem Apache broke barriers, the Dutch duo of Isaac Vissers & Rob Koopmans has impressed worldwide attendants with the approach of melodic power and panache; becoming staple performers of the ascending Coldharbour Nights. Following a string of successful instrumentals, their desire to work with a vocalist was ignited after remixing iconic songstress JES, with the requirements for a deep and mysterious toned voice to accompany their dark toned grooves.

The answer sees a return to Coldharbour of another Dutchman, and indeed a familiar voice to fans of the label, notably starring on owner Markus Schulz's fabled Away, from Do You Dream fame. The signature tone of Sir Adrian provides the catalyst for Never The Same to become an immediate attraction in the playlists of many top-tier DJs.

With a tour spanning Asia and North America in the early months of the year, the momentum of Fisherman & Hawkins will accelerate. With Never The Same, they have the fuel to match.