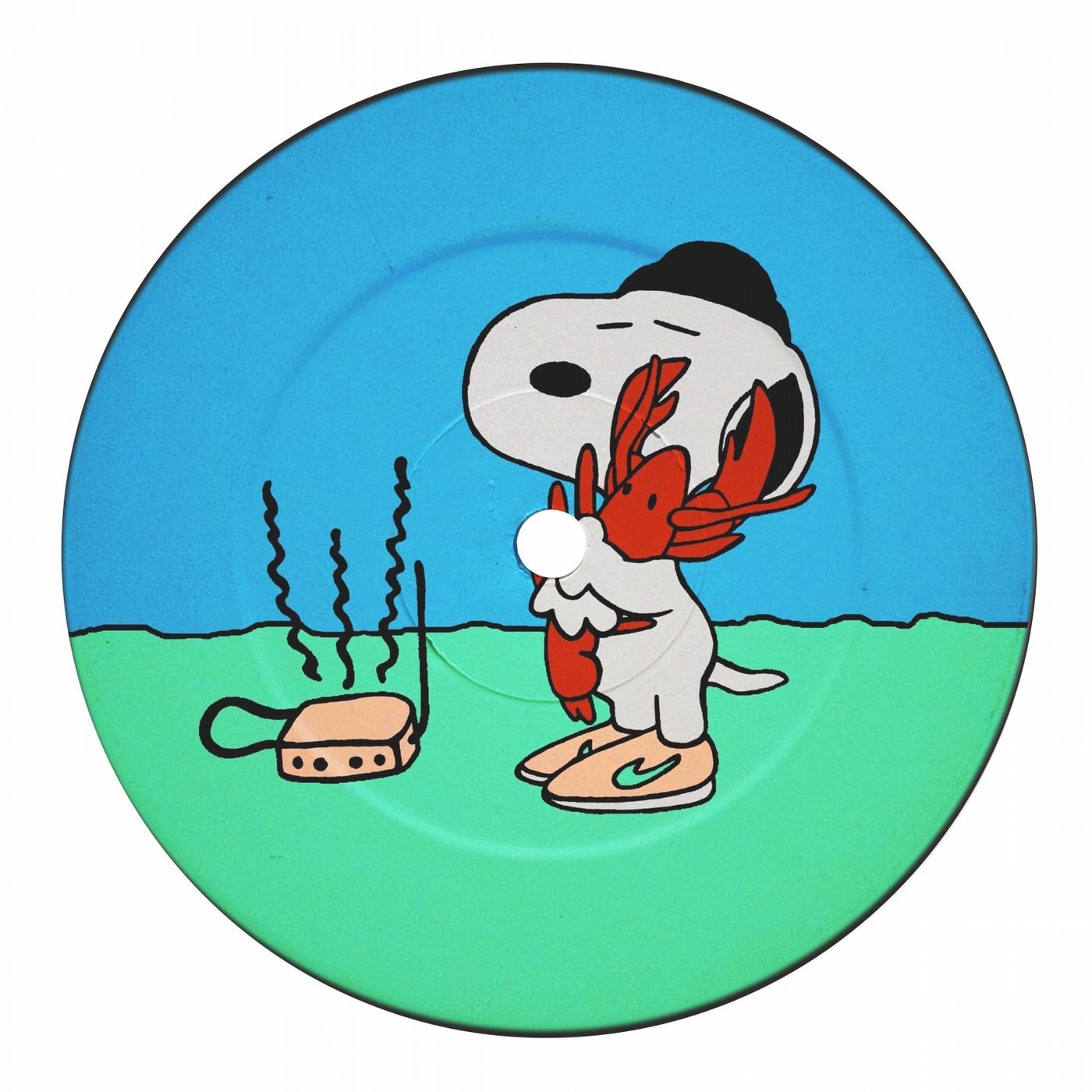 Dutch DJ and producer, Coco Bryce, makes his Lobster Theremin debut with an incredible offering of jungle, hardcore and broken beats that conjure up feelings of warm, nostalgic euphoria.

Over 25 years in the game, recently it feels Bryce is unstoppable - unleashing killer cuts on ​Dead Man's Chest's Western Lore, 7th Storey Projects and Fresh 86​. Nodding to the sound of the Netherlands he was enamoured with in the 90's - hardcore, gabber, breakbeat - and channelling the spirit of the UK hardcore scene; Lobster Theremin imprint LT White is the perfect home for this extremely vibesy, playful release.