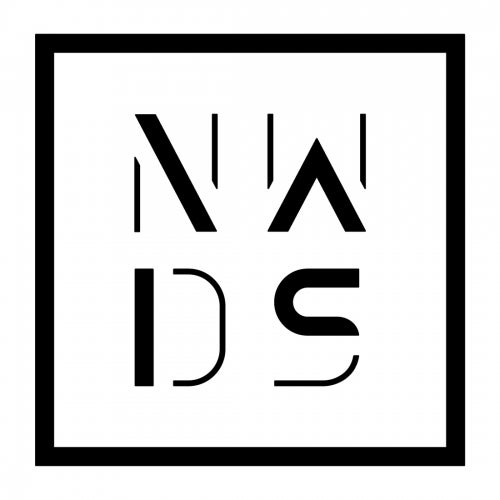 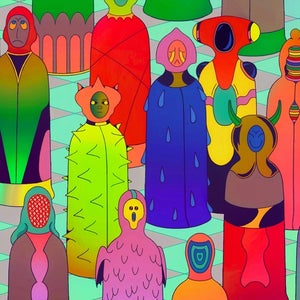 Made of four beatmakers (Oogo, Chomsky, Mr.Gib and Blanka), La Fine Equipe has been into the limelight of the french electronic scene since the beginning with the release of their famous compilation « La Boulangerie ».

With increasing notoriety, the four beatmakers have attracted the attention of media and specifiers such as Arte, MixMag or the Boiler Room which invited them to represent the new French electronic scene.