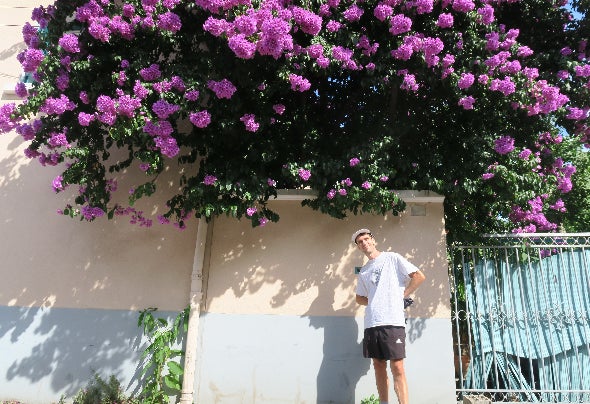 Great wizard of the MPC2000XL, Kaval is the « King of Drums ». Originally from Toulouse, he makes this mythical sampler sequencer, released in 1999, smoke, with productions with percussive potential, capable of knocking down the hardest of reinforced concrete walls. He owes his resolutely urban, wild and determined style to his graffiti experience : not time to gloat, you must be efficient and incisive. This approach is reflected in his choice to use the MPC2000 as his only production tool. This machine, whose very intuitive use is the basis of so many hip-hop productions, requires the user to make the right choices from the start and to work its inventiveness to circumvent the technological contraints due to its age. With his friends of the Ruff Club collective, he makes Toulouse groove by organizing Dantesque raves. Announced at the last moment, they take place in the middle of the urban jungle and give the opportunity to live a moment of freedom and to escape a mercantilist logic of the party. Strongly recommended to all fans of Gqom, UK Funky, Jungle and other derivatives of bass music.