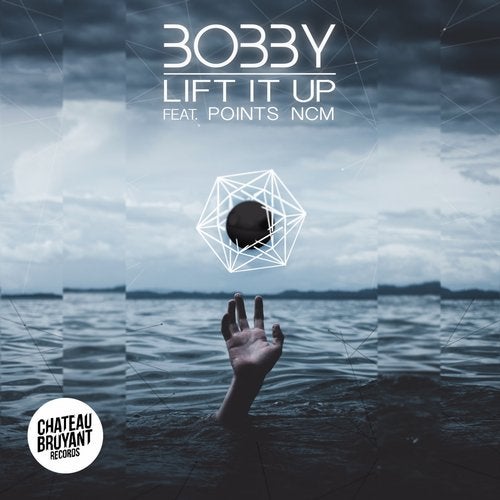 BOBBY is a new talented Drum&Bass producer & DJ from France.

In 2016, after releasing EPs and tracks on several labels like Tessitures Recordings, Stoner Music or Raving Panda Records, he did a French tour with shows in Rennes, Reims, Dijon, Montargis, Pau and off course, Paris...
He plays for the famous Jungle Juice party, but also for the Get In Step x Ram Records and has become resident of the DNB Therapy project.

In 2017, he released the song 'Hacked' on DNB France's compilation - French Plates 2017, and a new single 'Age Of Ether' on Othercide Records! He's played on the RoughTempo channel, in the legendary Rex Club with Forever Dnb, and also at Place de la Republique, in Paris.

Fasten your seatbelts, and enjoy the ride with Bobby! Things aren't ready to stop

Lift It Up (feat. Points NCM)