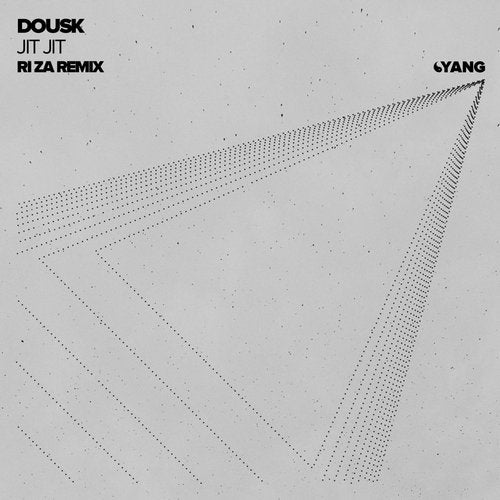 Superstar Greek producer and DJ, Dousk, has been a mainstay of the underground dance community since bursting onto the scene over a decade ago. A regular contributor to Proton Music, his "Bisocial" EP was a 2014 highlight. A twin-track offering, "Look Good Tonight" has seen a raft of stellar remixes while Yin :: Yang now turns to partner track "Jit Jit" with two newly commissioned reworks.

Slovakian artist, Richard Zagiba, has attained no considerable degree of success through his Ri Za production name. Taking his audio cues from masters of the underground scene, inspiration for his craft came from the celebrated names of Sasha, Digweed and Cattaneo. An accomplished DJ, Zagiba's production work has also afforded him much success as System Recordings, Sexonwax and Traum have all featured his work supported by the likes of Kobana, Lonya and Derek Howell. Supplying his unique talents to Dousk, the Ri Za remix uses the vocal cuts so central to the aural identity of "Jit Jit" and places them within an intricate rhythmic framework. Crackling with ingenuity a new bass line keeps the strong groove of the original firmly in tact while new melody and additional production keep interest high.