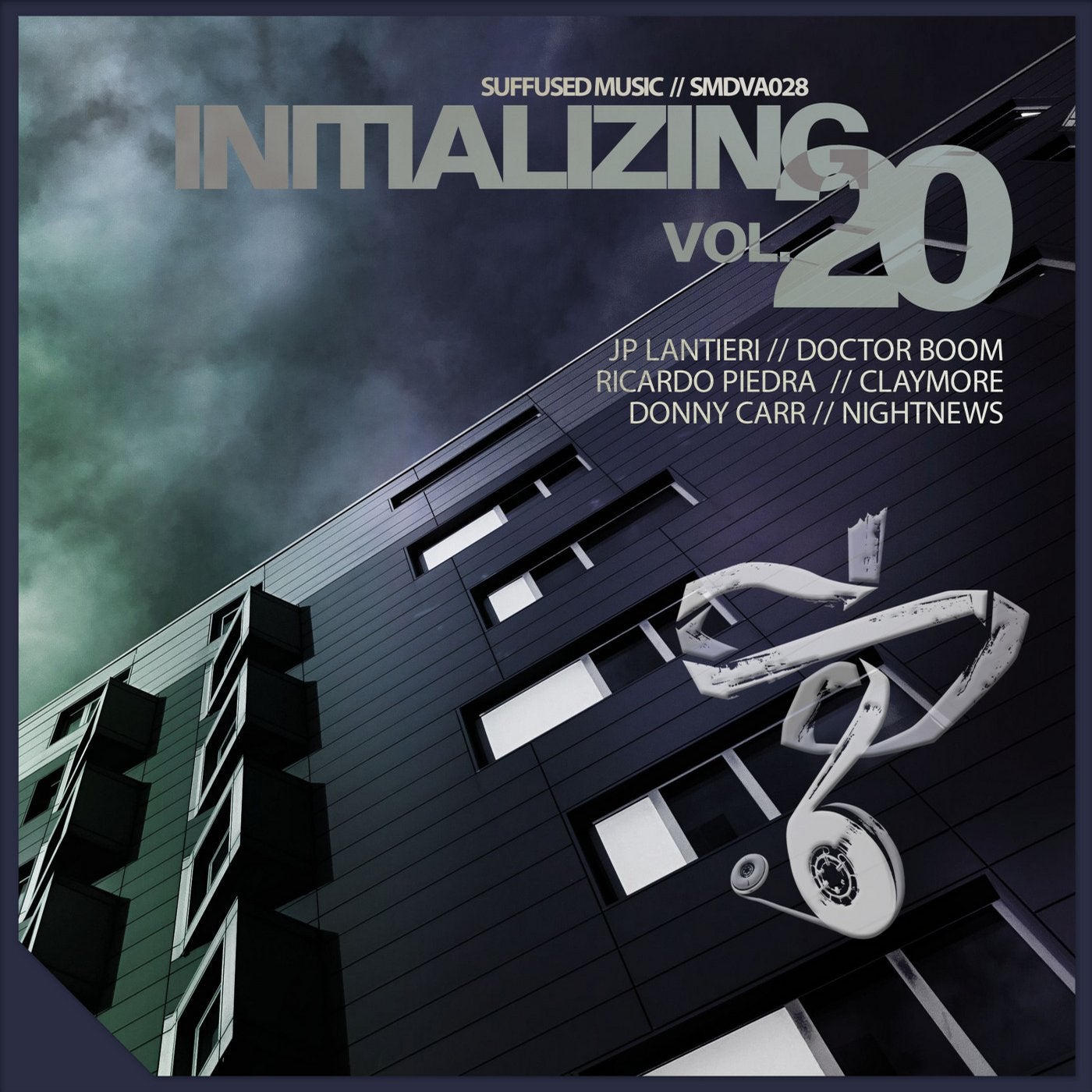 A long-standing series now reaching its 20th edition, the "Initializing" series is a platform for Suffused Music to showcase exciting new and established talents, simultaneously performing a vital service to the underground music industry. Originally opening its doors in January 2014, "Initializing Vol. 20" continues the story with a quintet of exciting artists.

Opening proceedings, US artist, Donny Carr, has quickly made a name for himself remixing Stan Kolev for Freegrant Music and Jerome Isma-Ae for the iconic producer's Jee Productions. "Space Flex" is a brooding dancefloor stormer that oozes melodic character and immaculate production technique. Building in intensity, grooved chords and white-noise rich pads shimmer while a bouncing bassline anchors itself tightly to thumping kick and hi-hat shuffle.

Sharing a home with progressive legend, Cid Inc., Finnish artist Ricardo Piedra boasts a long-time involvement in the music industry with 350 production credits to his name. His music signed to a host of high-calibre imprints, Bonzai Progressive, Stellar Fountain and Steyoyoke all play host to Piedra's work. Debuting on Suffused Music, "Motocarium" is characterised by huge techno kick and off-beat hi-hat percussion. A sumptuous array of analogue synth riffs and glorious chord progressions punctuate the work while a rasping bass note and robotised voice add intrigue. A mixture of delay, reverb and distortion add depth in a track that erupts post-breakdown.

A regular on Flemcy Music with a host of remix and original production material, a remix of "The Dark Side" by techno icon, Robert Babicz is a notable highlight for French artist, JP Lantieri. A century of further credits can be found against the award-winning producer's name with his music signed to the likes of Nothing But, Technosforza and Egothermia. Another Suffused Music debutant, "Waterfall" is redolent in chunky groove and pulsating bassline that provides the framework for a collage of melodic motifs to sit atop in shimmering and gated fashion. Pausing for dramatic effect at the breakdown, Lantieri's track builds in intensity to explode in the final movement with a full complement of rhythm, bass and melody.

Two new artists with bright futures close proceedings. Making their commercial debuts, Nightnews provides a moment of dark contemplation with "Down in the Dumps". Characterised by heavy beat and rolling percussive cadence, gently pulsing riffs pan across the stereo spectrum and while sumptuous pads are full of white-noise delays. A vocal cut adds intrigue and the track hits its stride post breakdown as it waxes and wanes with renewed vigour.

Doctor Bloom and Claymore wrap things up with "See It Through". Typified by thumping beat and off-beat percussion, an incongruous collage of sounds and motifs blend together to create an intriguing offering. As it evolves, a central melodic theme emerges at the mid-point, further developed in the track's second half.