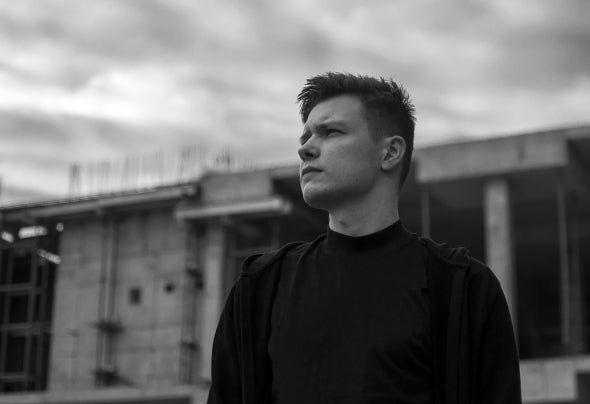 The talent hidden behind Nightnews is Dmitriy Fadeev who is authentically curating radio broadcasts like "Tanzpol". A Russian genius of electronic music originals to powerful Progressive House beats. With the intensity of the Tanzpol radio show, he started to fly and took a plunge into his choice of the Progressive House genre; over any other. Dmitriy entertained mixes by Satoshi Tomiie, James Lavelle, DJ Gogo, Sander Kleinenberg, Paul Oakenfold , Saeed and Palash. In 2005,he played his first Dj set at 16 years old for a friend's party. His collaborations go far and beyond in the industry while experiencing The Chemical Brothers, Fatboy Slim, Oribital and Crystal Method. He creatively began to write his own music with the inspiration of his experiences.. From 2007 to 2011, he devoted himself entirely to ambient experiments with Alexander Makeev in their duo known as "The Names". The musical material is not published to date. From 2012 to 2015, Dmitriy had a break in his work and craft. After an energetic breakthrough he returned to the studio with innovative productions. A few years later he released his first track on Suffused Music. Dmitriy gives his audience decadent moments of dark ambiance and hypnotic melodies through his original productions and his lively DJ sets. The inspiration that fuels Dmitriy comes from a multifaceted fantasy that meets fantasy that meets reality and defines a dystopian world into the subconscious. A world that echoes versatility from tracks to podcasts. Each project is a new journey and an authentic invention. Walking away from reality and dancing into a world of imagination and surrealism to the unknown universe. Every concept is guided through an edgy vibrant consciousness. The unforeseeable future holds images of surrealist fiction with its curious musical freedom. A cave could reveal the echoes of music throughout the transitions that define dark and mysterious in an immaculate atmosphere.