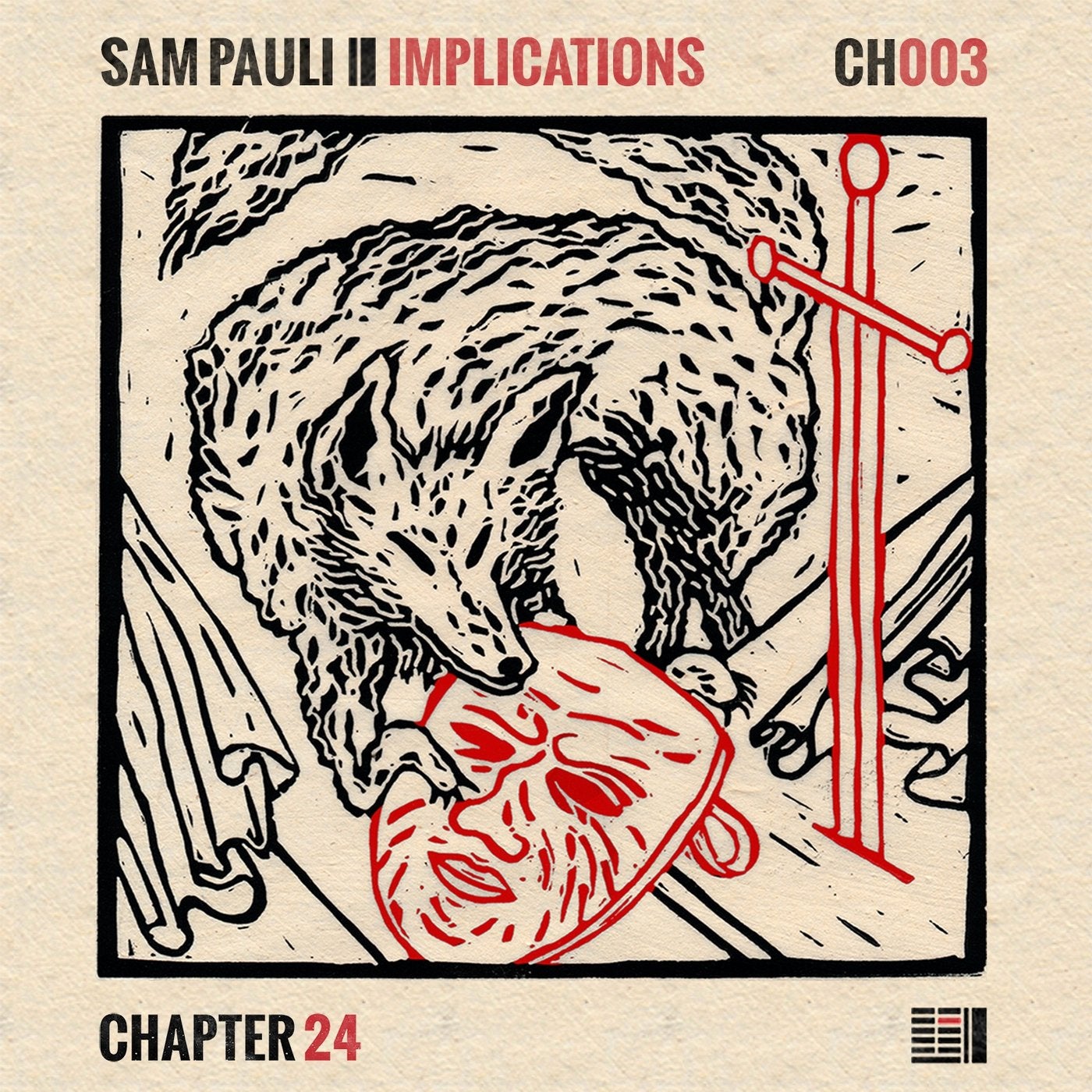 For its third release, exciting new imprint Chapter 24 sees label boss Sam Pauli deliver the Implications EP. The title track comes backed by a collaboration with Paul Nolan and remixes from two of the rising stars of the deeper, more emotive and melodic end of the underground house and techno scene, producers Jonas Saalbach and Rashid Ajami.

London based artist Sam Pauli is a founder of Chapter 24 Records, launched in December 2014. Although only a few months old, the label has already seen support from Steve Lawler, Sasha, Dubfire and John Digweed among many others. Here Sam pushes on with some fresh material for his imprint, working alongside another of the label s founder members Paul Nolan on one of the cuts a man hard at work behind the scenes producing and mentoring with the likes of Richie Hawtin, Thievery Corporation and Cassius.

Opening the EP is title track Implications , which sees Sam Pauli provide a solo offering of gritty, melodious and bass heavy electronica. Across its seven and a half minutes Pauli entwines weighty rhythms, growling bass tones and meandering dreamy atmospherics to create a unique and charming opening piece. Next, Jonas Saalbach offers up his own take on Implications , with the German producer laying the focus on elongated bass drones,
sparse rhythms and whirring electronics to create a smooth and hypnotic interpretation. This big, melodic and euphoric track is a perfect representation of the German s heavily musical style that has featured on labels like Parquet, Einmusika and Kollektiv Turmstrasse s Musik Gewinnt Freunde.

On the flip side Pauli teams up with Paul Nolan on Start Over taking things a little darker with chugging bass licks, wandering arpeggios and a hazy ethereal feel that permeates an entrancing and emotive composition. Rashid Ajami then rounds things off with his own, very big version of Start Over . The Anjunadeep/Get Physical artist provides a more stripped back take on the track, laying the focus on sparse percussion and a weighty, subtly unfolding and compelling groove.