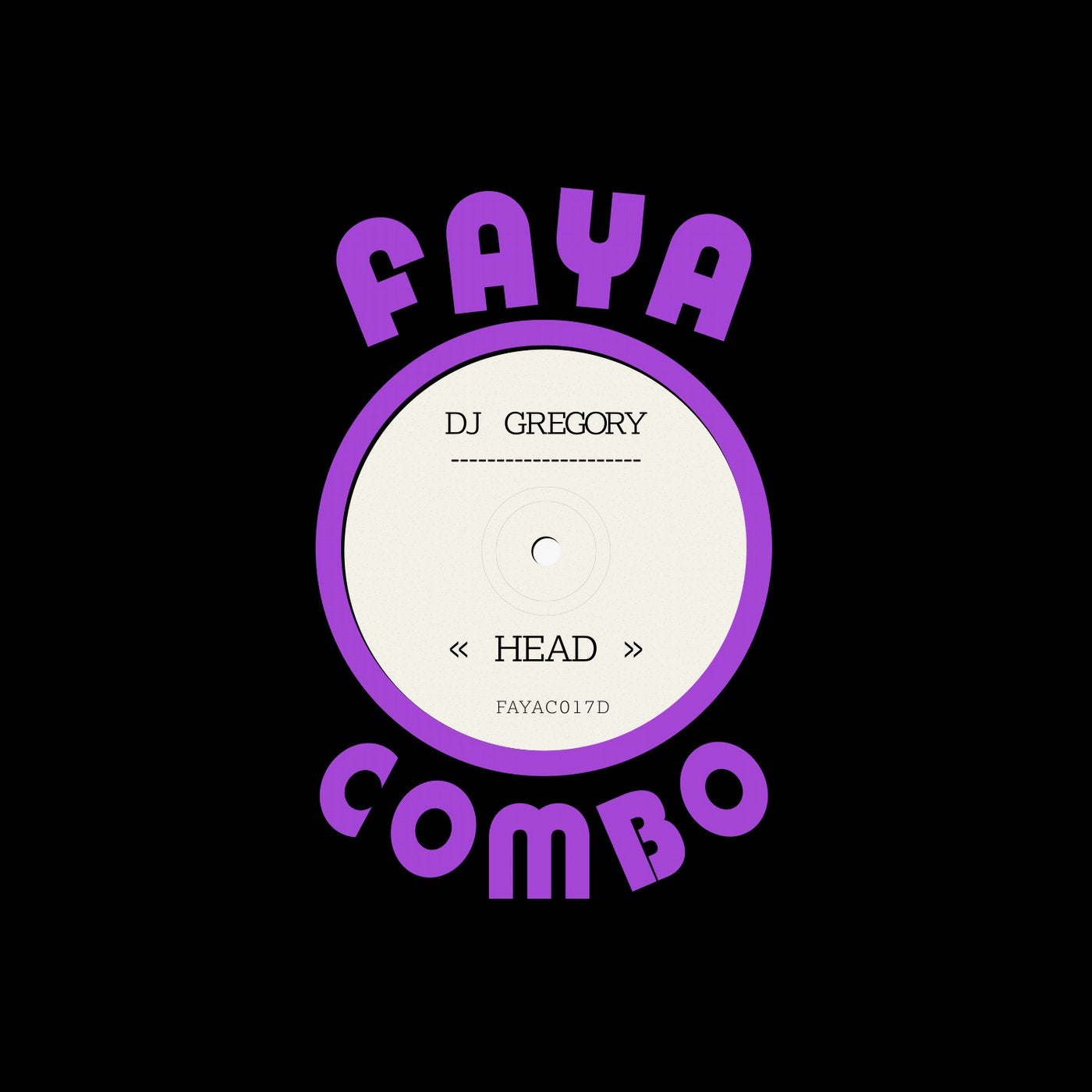 'Head 1' and 'Head 2' were originally produced in 2007 and featured on the Defected presents Faya Combo compilation from 2008, and this release has been specifically curated to properly showcase this compelling track. The high-energy single reflects a relevant and refreshing sound among house music releases today.