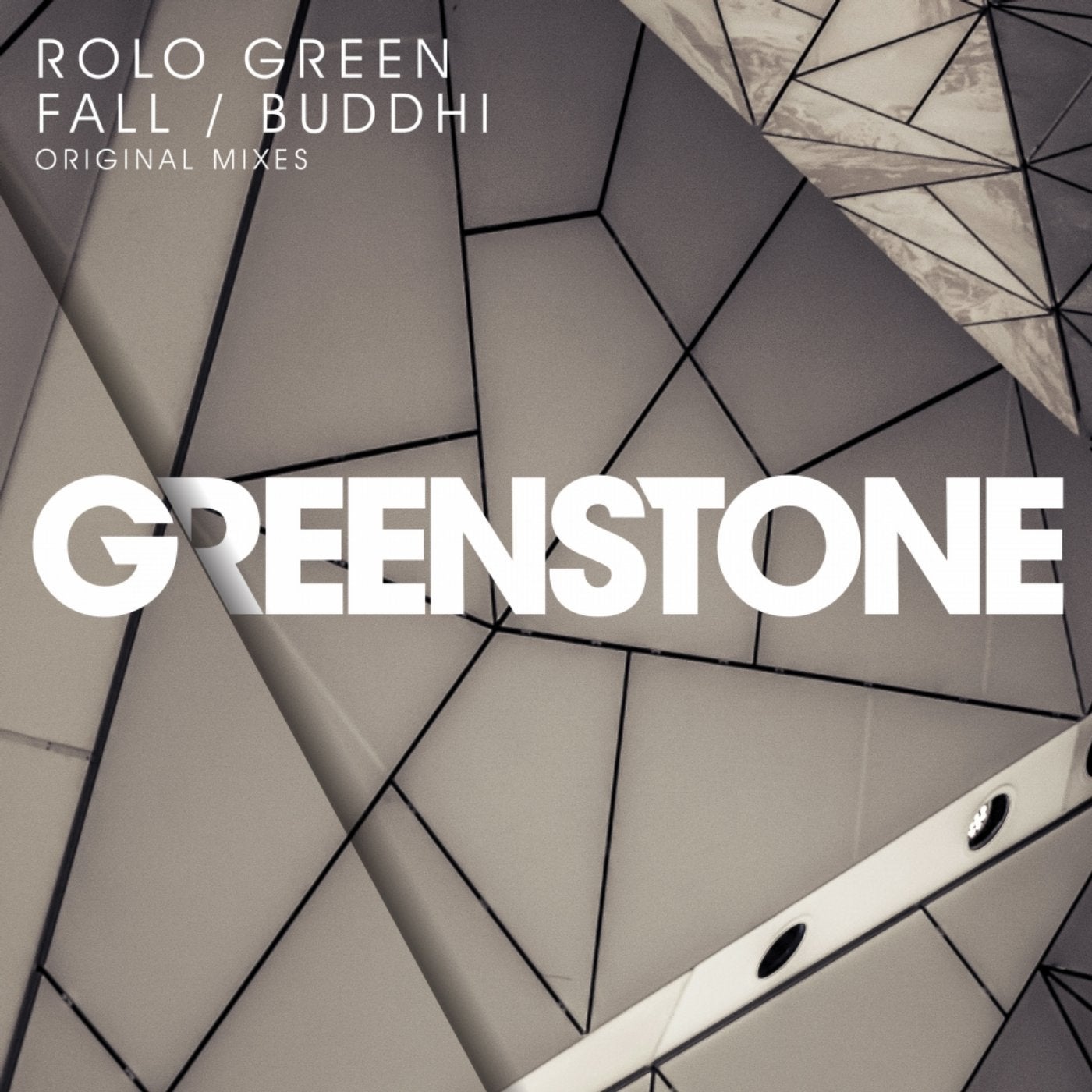 Rolo Green's debut release, Vito, introduced both him and his new label Greenstone Recordings to the dance music world. It garnered hugely positive feedback and has been supported by Above and Beyond. Now, following on from this success, Rolo is releasing his first 2 track EP from his extensive catalogue.

GRST002 will demonstrate Rolo's versatile style and range. The first track, Fall, with its weaving melodies and powerful bass was supported early on by Above and Beyond on ABGT and Grum. The second track, Buddhi, is an interesting contrast in style being deeper and more progressive.

Do not be surprised if you hear these tracks featured in sets around the Globe as they cast a spell on DJ's and clubbers alike.