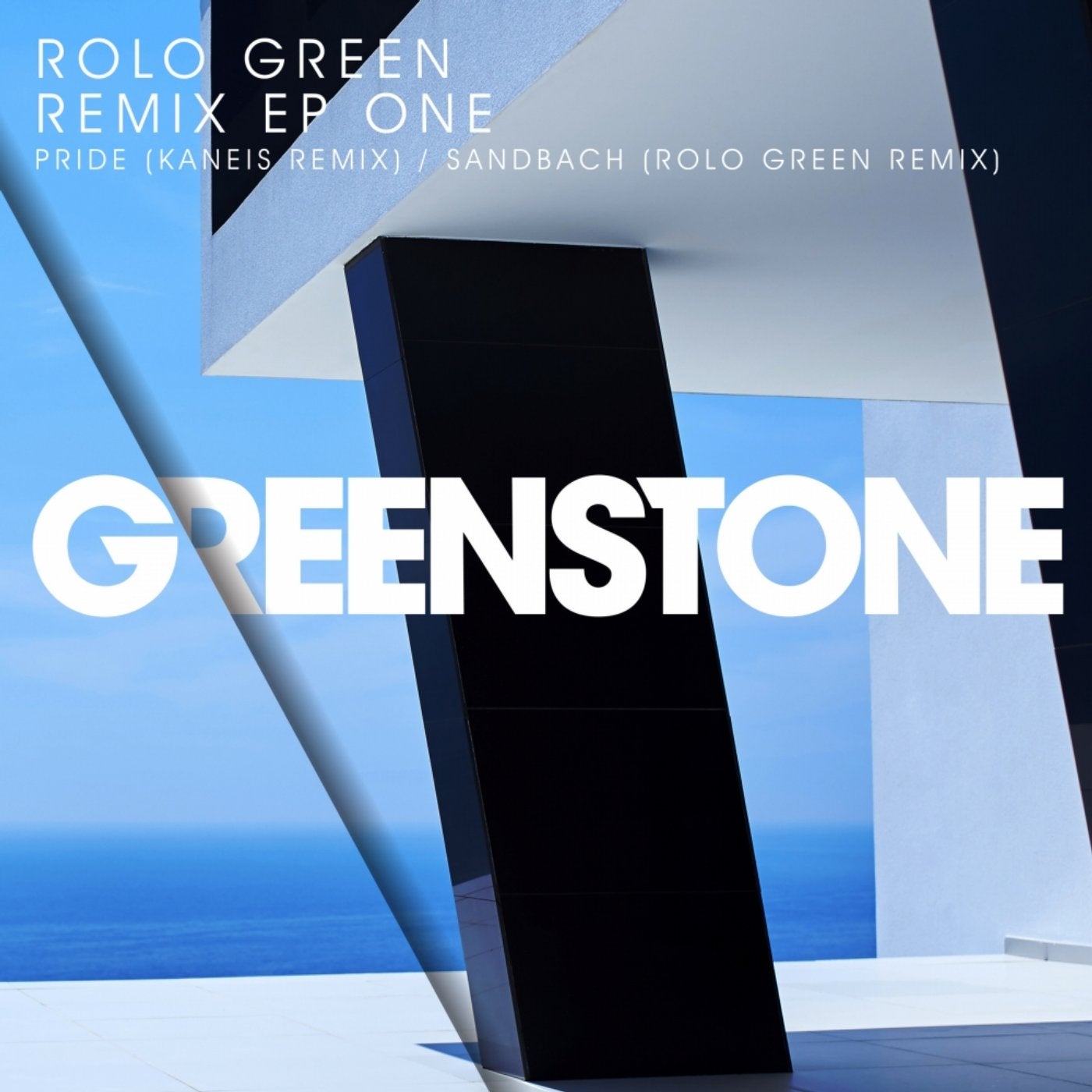 After a short sabbatical for Greenstone Recordings this summer and following the release of the mighty Napier on Anjunabeats, Rolo returns to his home label with a special remix EP release.

First up is a remix of the biggest Greenstone release to date under Rolo's Greenstone alias, Pride. Kaneis steps up to provide a deep and dark take on the more uplifting original, giving the track a more progressive flavour.

After the success of the Original Mix of Sandbach, released as a free download earlier in the year and supported by none other than Grum, Rolo has hit studio to craft a remix that lightens the mood of the original and brings it more in line with his own originals and his sets.

Originally a remix made solely for Rolo's live sets, after recent support from Grum on the new remix as well as the original, we thought it best to get this one out sharpish!