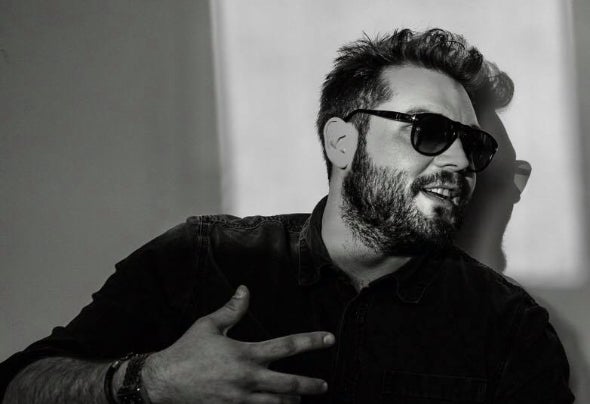 Fraunhofer is Norwegian electronic music artist. Karl Fraunhofer draws inspiration from EBM, Techno, electro, synthwave and house. Producing since 2007 under the name Dortmund with Florian Grisard aka Ill.St.M. The group members met in 2007 in Oslo and agreed to start producing music together since their taste was more or less the same. Both members collect old analog gear as well as modern for their production. After Florian had to move back to France, both kept doing music together online. Both members now do solo live acts as well as together. Karl does solo productions under Karl Fraunhofer name as well as Fraunhofer while Dortmund is put on hold. The problem is that Florian is sometimes a lazy bitch. Dortmund and Fraunhofer has done remix and releases for teenage riot records, turbo recordings, sony, vocabula, Spectrowave,PLOINK, Sofrench and more to come