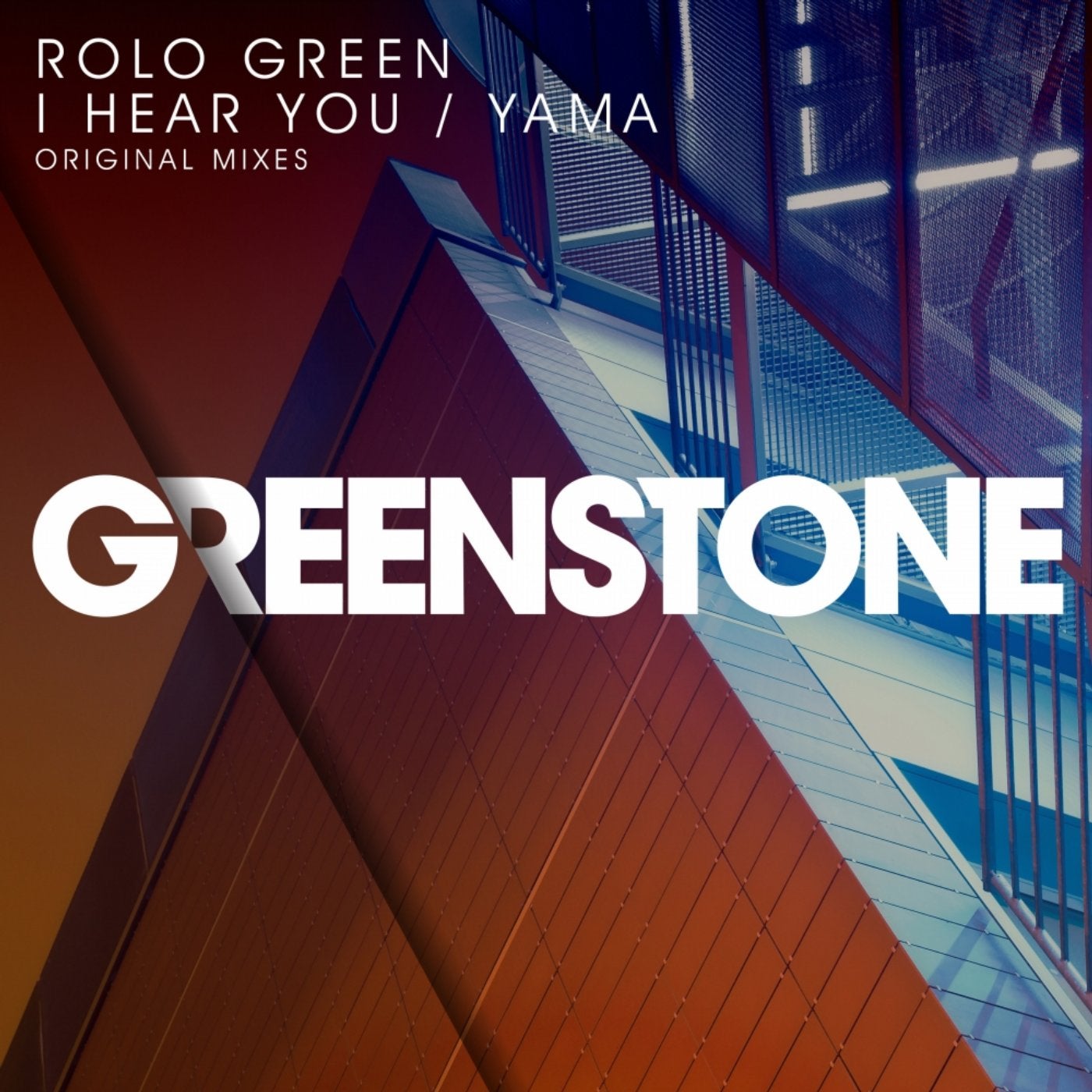 After a hugely successful 2016 which saw six releases and eight original tracks, including a single on the mighty ZeroThree Music imprint, it is time once again for a new Greenstone release, and what a release it is! A double a side of quality melodic progressive music in the form of I Hear You and a track first heard on Rolo's ABGT guestmix, Yama.

Reminiscent of quality early Pryda, washing stabs, ethereal arpeggiators and pitched vocals make up the powerhouse that is I Hear You; a showcase of everything Rolo Green stands for.

A slightly more pianoy vibe carries Yama's hypnotic melody through its peaks and breaks, contrasting its a side with a more reflective feel A perfect early doors track.

Expect much more in 2017 from both Rolo and Greenstone.

I Hear You / Yama