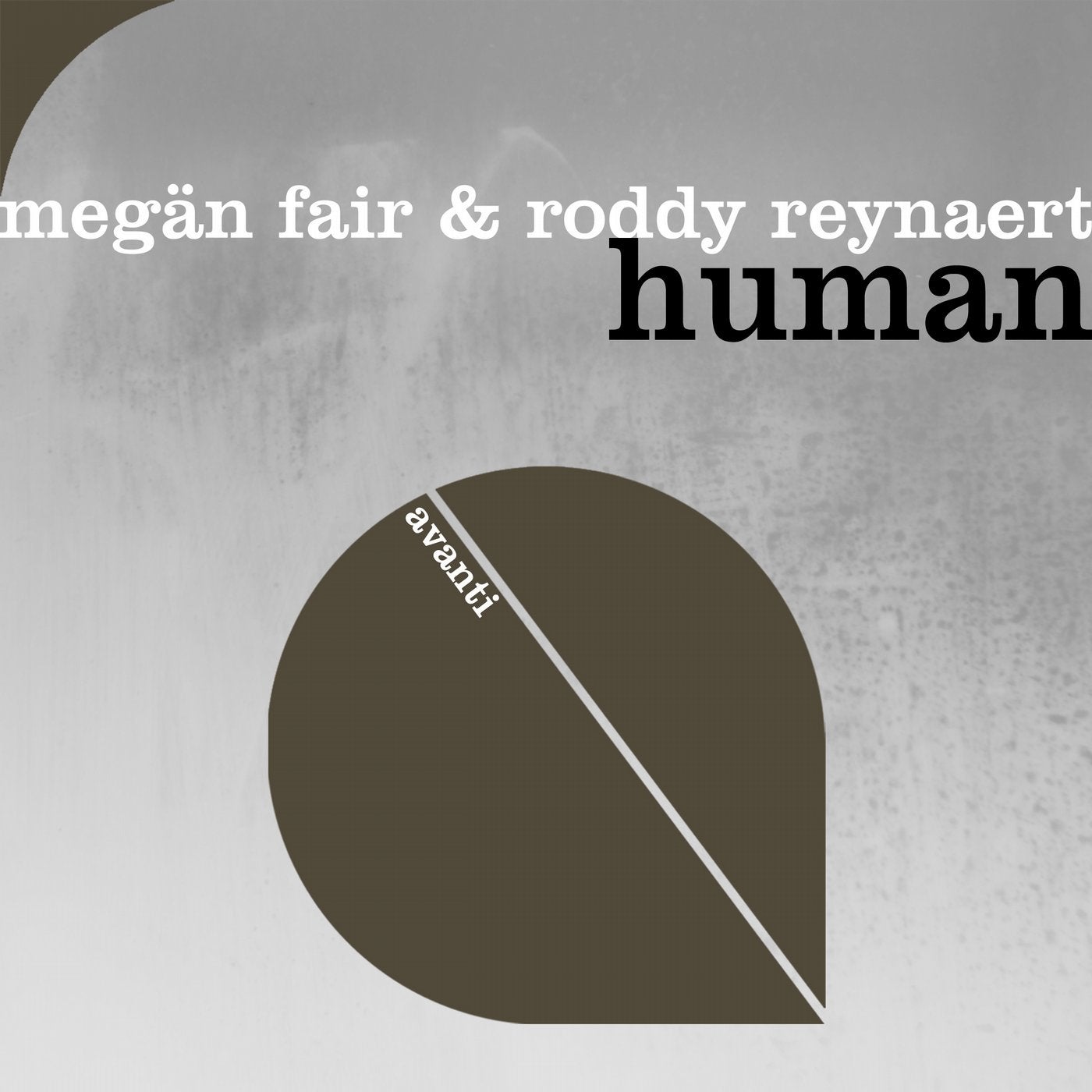 Fresh meets seasoned when Megan Fair teams up with fellow frenchman Roddy Reynaert for a tasty slice of melodic progressive, in the form of Human. It's the follow-up to their debut collaboration Drive Blind, which was released on Perfecto in 2015, and got huge support from the legendary Paul Oakenfold.

Megan has been making a name for herself as a DJ on the French club scene for a while, and is finally ready to conquer the international dance music scene as a producer. Over the last decade Roddy Reynaert has established himself as a household name within the progressive scene, releasing singles on labels such as Anjunadeep, Colorize and Armada Trice, as well as his own imprint; Ifonika, plus remixing Armin van Buuren.

The keywords for Human are arp-driven, deep and atmospheric, and it's a sure-player for every progressive dance music lover.