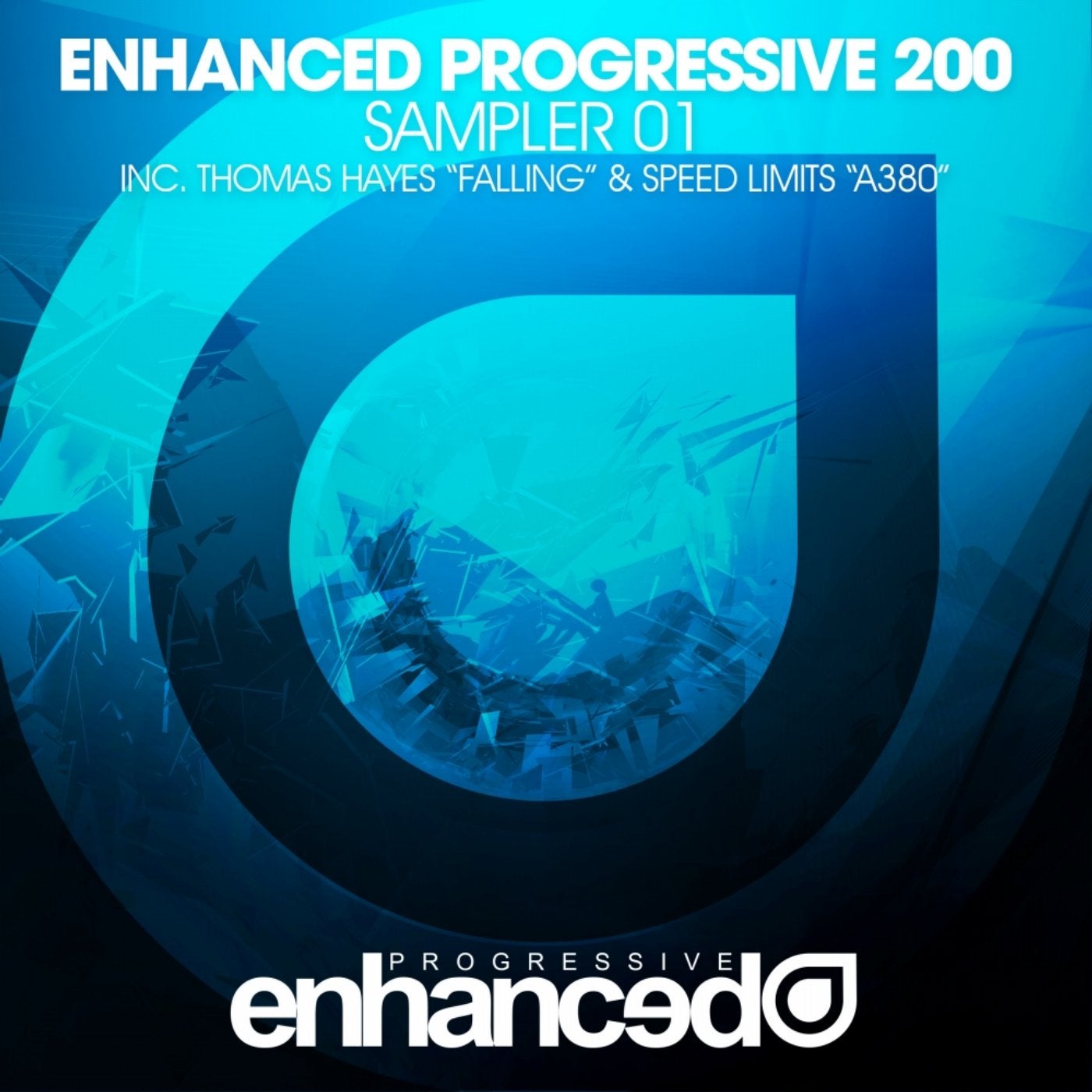 Enhanced Music's 'Enhanced Progressive' label, which has been at the forefront of the progressive trance genre for many years, celebrates hitting the landmark of 200 releases with a special 10 track release, and two EP's taken from the release, celebrating the current sound of the label. Rejoice at the first two tracks to be presented which come from Enhanced Progressive regulars Speed Limits and Thomas Hayes.

A tremendous talent from Australia, Thomas Hayes has given us titles to remember in the form of 'Release', 'Cirrus' and 'Diversity' as well as his new tune, 'Falling'. 'Falling' epitomises the current sound of Enhanced Progressive with a modern take on progressive, with melodies and a sound you're sure to fall for.

Norwegian-Italian duo Espen Lorentzen and Matteo Gioioso have been making music under their Speed Limits guise for a few years with stand out releases such as 'Bris', 'Solar Guitar' and 'Ode To The Wind' as well as teaming up with top talent Juventa for their 2014 release 'Xperience'. Now back to dazzle us with their passion for progressive is their new creation - 'A380'. Filled with lilting melodies and vocal samples aplenty, this is the signature sound of Speed Limits that we have come to know and love.