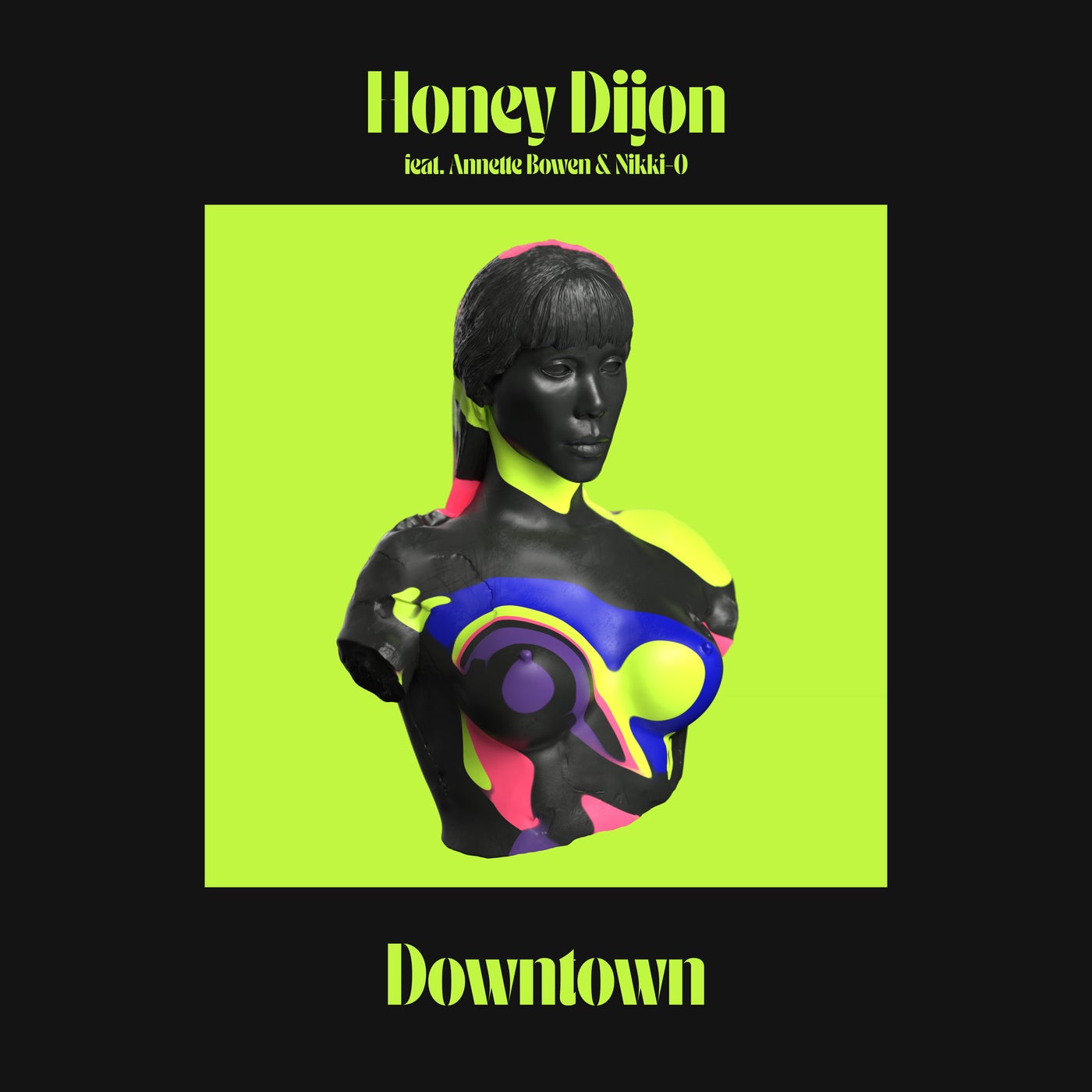 Honey Dijon returns with the third single from her sophomore album 'Black Girl Magic', 'Downtown', featuring Annette Bowen and Nikki-O. A blissful dedication to the dancefloor, this single follows on from initial previews of the LP 'Not About You' and 'La Femme Fantastique', and features two remixes from Master At Work Louie Vega. Continuing to be a magnet for vocal talent, London soul vocalist Annette Bowen and Moodymann collaborator Nikki-O provide a stunning top-line that purls over Honey's flawless production on the original, as fluttering synths and crisp percussion transport the listener to necessary nights on the dancefloor. Also featuring the otherworldly grooves of Louie's Frisco Disco Dance and his club-ready Raw Dub Mix, this ultra-modern package, with glints of house classics gone by, shimmers with house excellence.