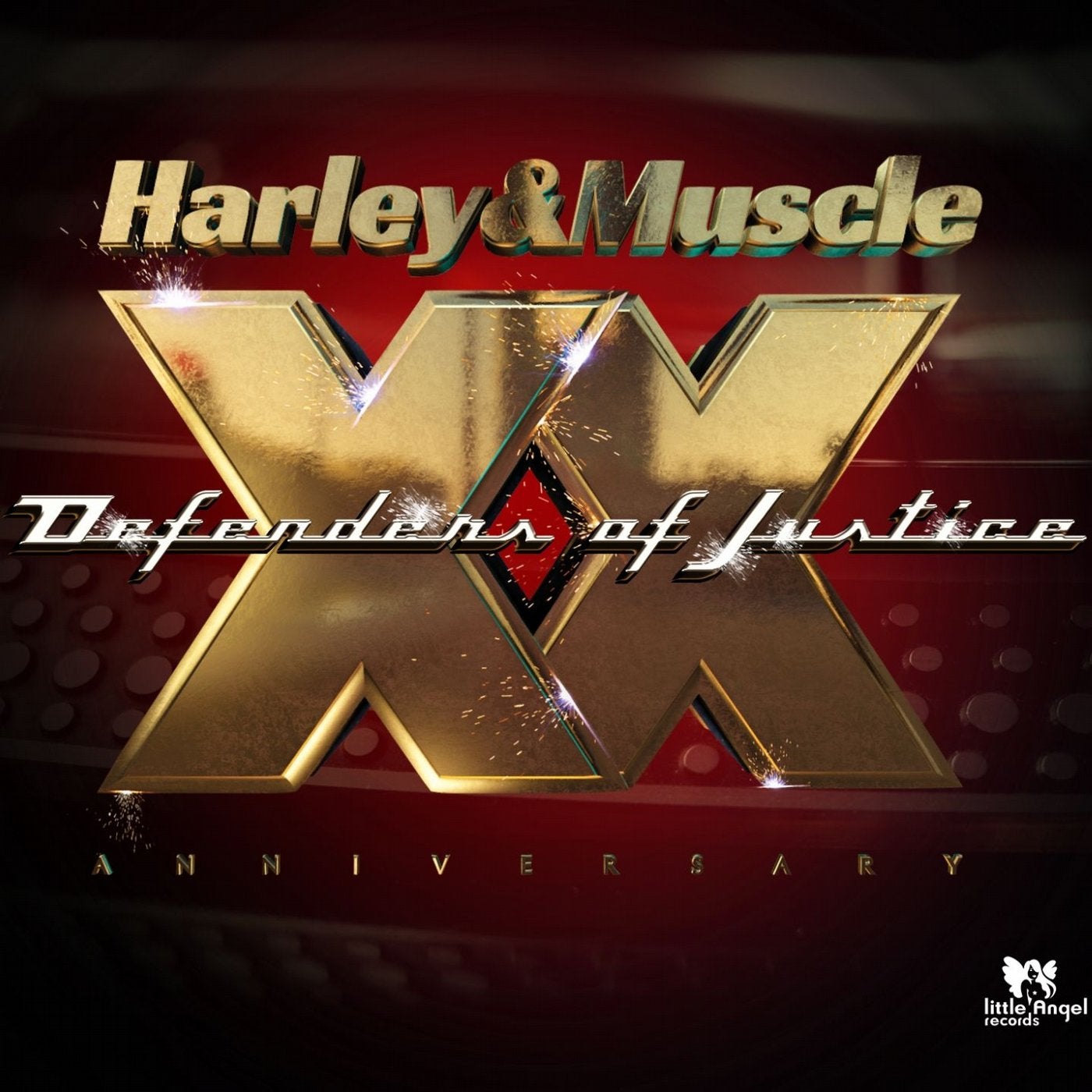 Little Angel Records is proud to present the tenth artist album of Harley&Muscle,
which is also their 20th anniversary album.

The Italian Deep House Ambassadors William 'Harley' Cataldo & Flavio 'Muscle' Romaniello are back in full force and sound as deep as always after twenty active years in the deep house music universe.

The album contains 10 tracks released by Harley&Muscle in the late 90s', including a track with Robert Owens.