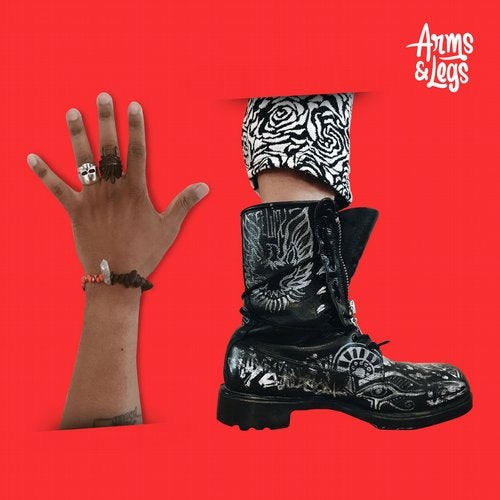 Chicago-bred, two-time Grammy Award nominee Felix Da Housecat has teamed with Kristin Velvet for 'Cats Love Velvet' EP. The 2 track EP is set for release August 17th via Arms & Legs, the Berlin-based label Velvet runs together with Daniel Steinberg & Nils Ohrmann. As the song title hints, 'Marshall & Pierre' is an ode to Felix's Chicago roots, albeit a twisted one. Having grown up in outback Australia about as far removed from the windy city as humanly possible and fascinated by its history, Velvet was curious to hear the story how Felix met his early studio mentor DJ Pierre. Felix responded with 'I don't wanna sing about Pierre!' and the track was born, utterly infectious and perfectly ironic at the same time. 'It's Hot' is a sweat soaked acid assault. Over a jacking beat, Felix relentlessly insists 'It's hot...It's hot' and he's not wrong. 'It's Hot' is a hugely effective, dancefloor weapon. Perfectly timed to drop just before the two are set to play together at Watergate Berlin on August 23, 'Cats Love Velvet' is an exciting addition to the Arms & Legs discography.