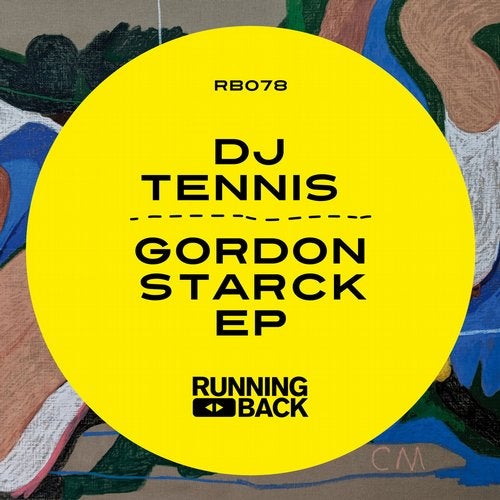 Gerd Janson: Sometimes, it's enough to hear a record out loud in a party context to fall in love with it. Gordon is such a record. Made one day before Miami's infamous Rakastella party, premiered there on Will Renuart's The Kiss stage and being one of the highlights during a shared slot with DJ Tennis, I was secretly hoping for Running Back to get awarded with it. It basically sums up all the qualities of a DJ Tennis set: you get the highs and lows, the loud and quiet parts, it pogoes and it prances and it's basically impossible to resist his shuffle. Starck on the other hand, scaless it a bit down, but is equally overwhelming as are the atmospheric respectively cinematic versions of both tracks  less imaginative people might call them ambient. Game, set, match! Thank you, Manfredi!