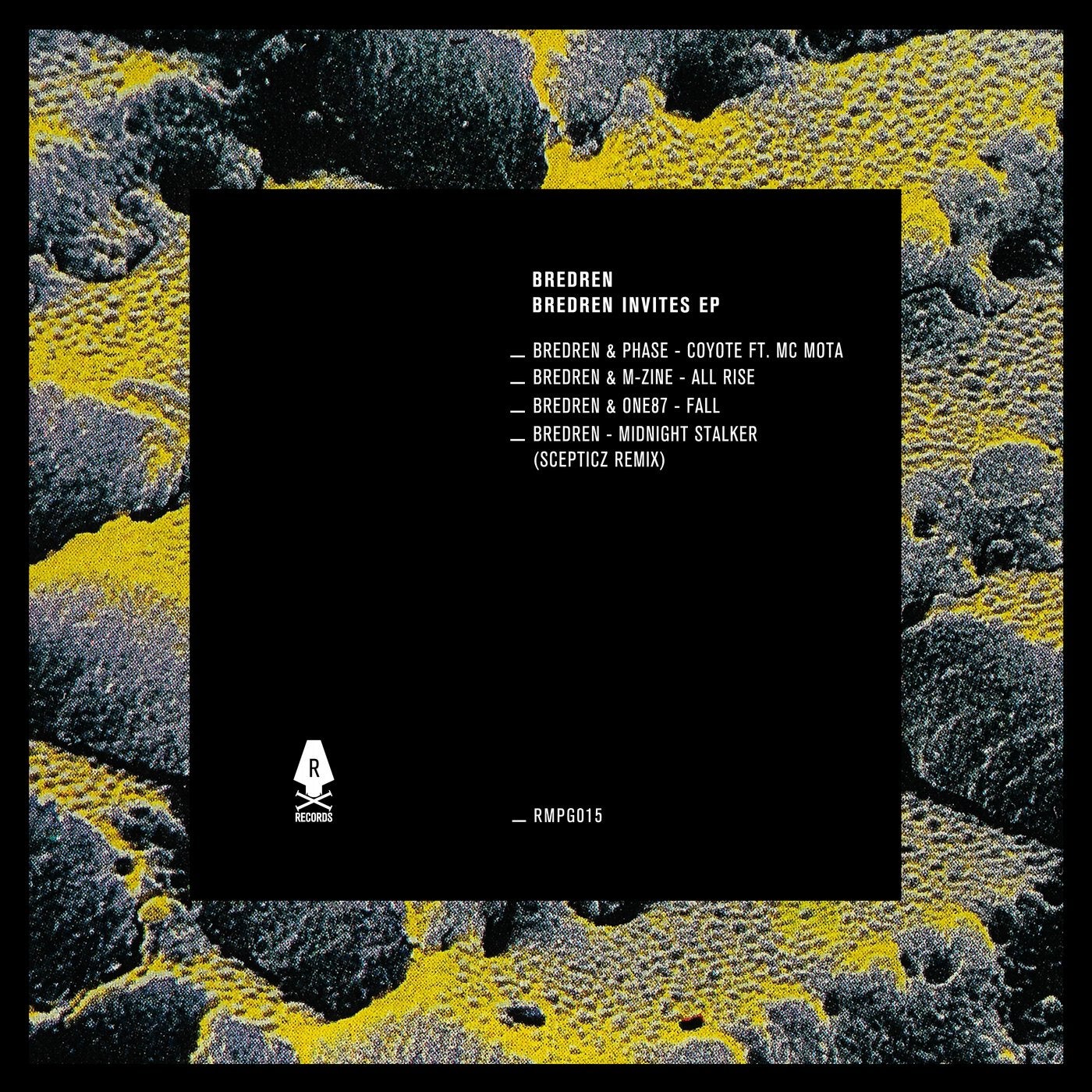 Bredren have been steadily carving out their own niche for several years now, to ever more acclaim. Last year they started their own Bredren Invites night at the legendary Fuse club in Brussels, their home stomping grounds, to showcase their style alongside likeminded spirits such as SpectraSoul, S.P.Y., Alix Perez and Skeptical. Rampage invited them to bring the concept to the stage of the biggest drum&bass and dubstep party in the world, and bring a few of their resident dj's along for the ride. To celebrate this appearance, they put together an EP with all the dj's that joined them; Phase, MC Mota, One87, M-zine and Scepticz: four excursions into the deep end of the drum&bass spectrum.