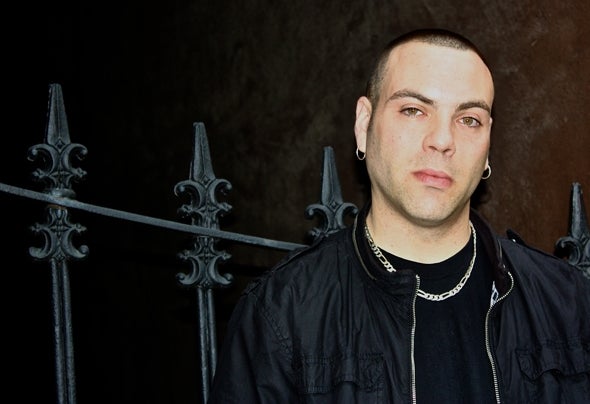 From guest sets in every corner of America, the Dominican Republic, Europe, Mexico and Russia, to his 6 year residency at New York’s premier underground venue, Sullivan Room, DJ Fame (Amos Damon) has continued to bring the more jackin’ sounds of tech house and electro to crowds of thousands across the world for over 15 years. His energetic performances showcase some serious technical ability combined with intense cuts, crazy loops, and other turntablist-like tricks to bring a new style and sound to the dance floor. This illuminating stage presence and a rightfully-earned air of confidence sets him apart from so many peers and makes him truly one of the hottest talents on the dance scene. Fame’s natural progression to the studio gained him worldwide notice in 2006 when his first solo EP “Name It X” was released on one of the most respected UK labels in the industry, Switch’s “Dubsided”. This massive tribal-tech tune earned him the first American producer to join the label, and became a well known tool in the record crates of Richie Hawtin, Danny Howells, Ricardo Villalobos, Switch, Jesse Rose, Jimpster, and countless others. Over the next few years, Fame continued to release originals and remixes on labels such as Potty Mouth Music, Loungin’ Records, OM, and others as well as a mixed compilation for Sullivan Room showcasing the sound of his residency. It featured mostly artists who were guests at his then monthly event, “The Review”. Also that year, Fame began working closely with Gaby Dershin (1/2 of Bedrock artist Astro&Glyde) on a production project named “Bit Crushers”. The duo immediately started unleashing a slew of tunes on the dance world for labels like Oakenfold’s Perfecto and Kleinenberg’s Little Mountain Records. This gained them major support from top jocks as well as licensing deals with companies like Nokia and the “Tap Tap” iPhone applications. They also found time to drop a 2 disc compilation for the 2nd Sullivan Room series, loaded with tracks from their own discography. More recently, Fame has been focusing his energy on his co-owned music label “Rock It Science”. After 2 years performing guest sets at San Francisco’s infamous RIS events, he officially teamed up with head honcho Eric Sharp to bring the vibe of these amazing nights to you in the form of original musical releases featuring themselves, and other RIS resident DJs and friends. The first few releases are already receiving major support, and the future looks bright for this young, digital imprint!