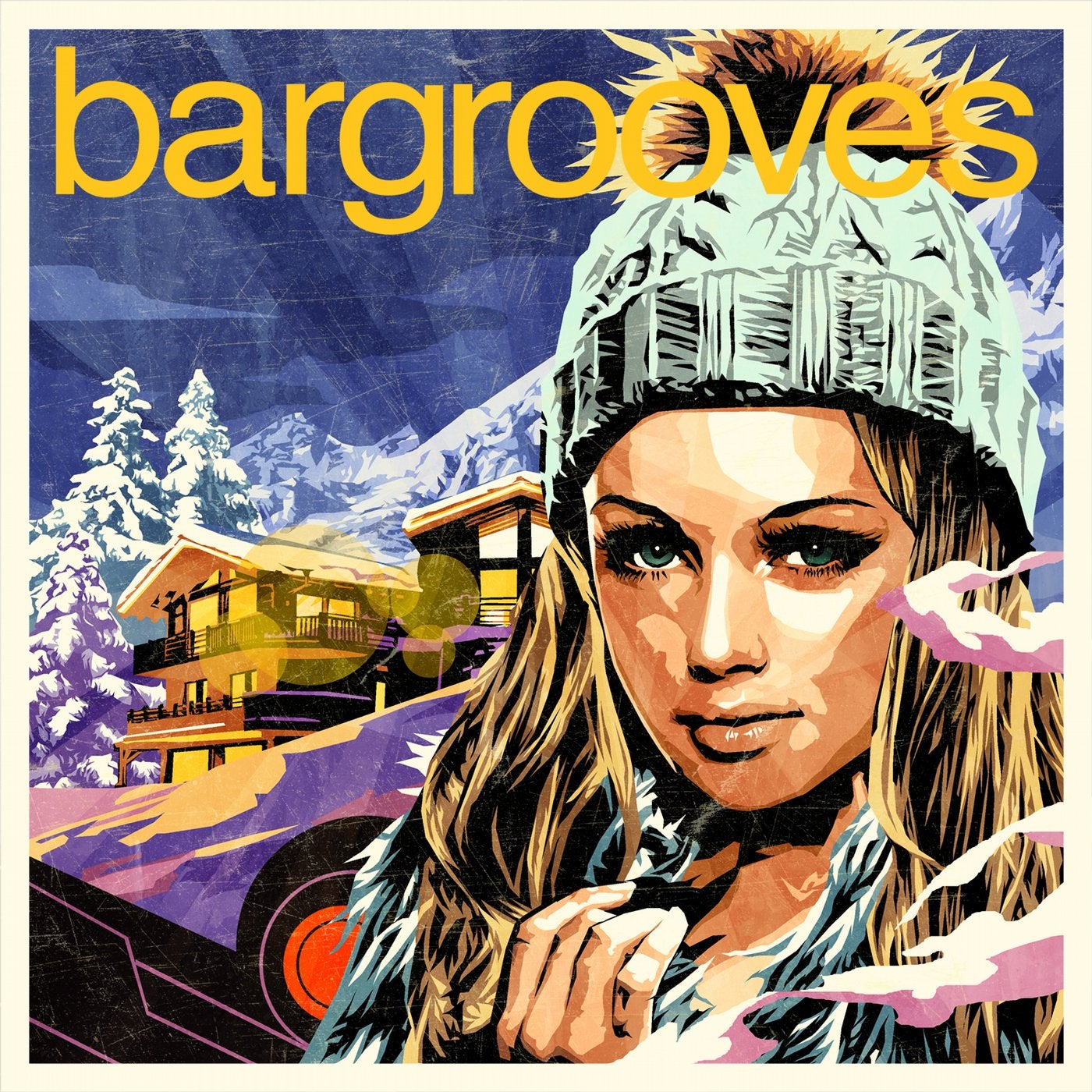 Bargrooves head for the mountains once again, with another collection of stylish house music hand-picked to soundtrack skiing snowy slopes and partying post-piste. Celebrating the connection between the thrill of winter sports adventure and after-dark pursuits at high altitude, Bargrooves Apres Ski 6.0 is a connoisseur's concoction of the freshest sounds, club favourites and deeper, underground sounds.

Whether snowboarding in Chamonix or skiing in Aspen, Bargrooves Apres Ski 6.0 is the ultimate soundtrack to any discerning clubber's winter holiday.