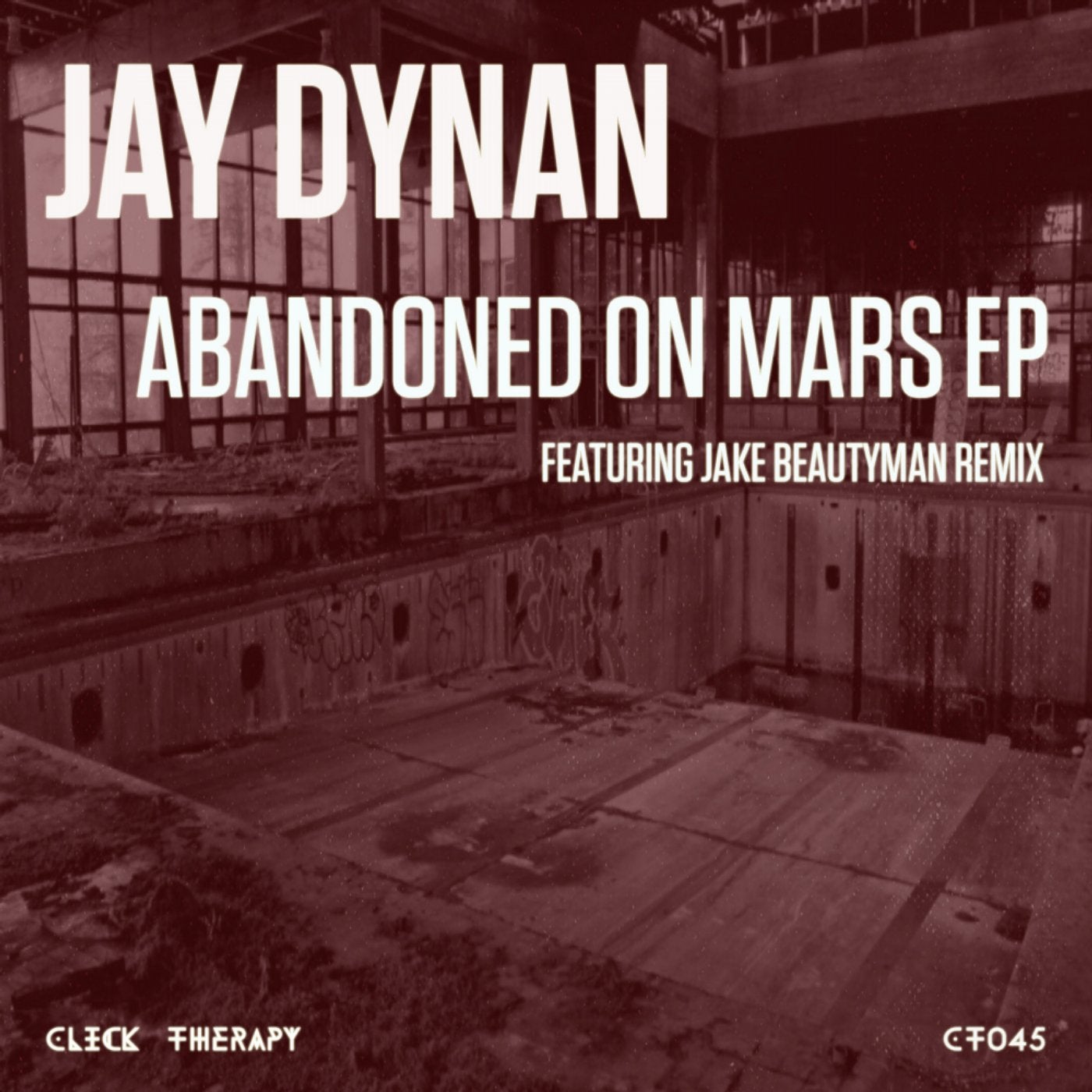 For our next release we welcome some new faces to the label.

Jay Dynan is a London based DJ/Producer who has been releasing music since 2011 on Evasive, Slightly OFF, Unrivaled Music, Sounds of Krafted, Arthouse and more

Growing up in and around the London club scene since the late 1990s, Jay was influenced by many DJs and clubs, particularly The End, Fabric and Lost parties which helped shape his passion for quality music.

He turns in 3 stellar original cuts here for those more stripped back underground floors.

On remix duties we welcome young talent Jake Beautyman. Jake is part of the infamous FUMP crew, appearing as a regular at their parties last year. He has also taken his sound to London making appearances at M!s!ft and Starkfutures events in 2019.

Jake's remix of Thoughts Going Round offers a fresh trippier take on the original and shows why he is definitely one to watch.

Get these bombs in your armoury