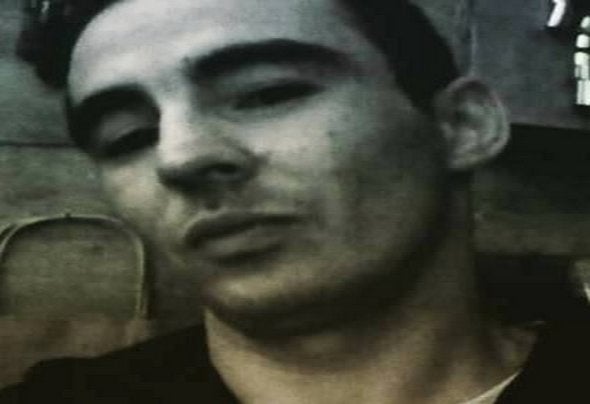 Jay Hitech is an artist of the electronic scene, and an organizer of evenings and shows. He starts young in the world of the night and goes on multiple experiments, he realizes Dj Set House, Techno, Tek House, iI mixes the best his product, no hit him, he seeks a certain sensitivity in these Dj Set that make him an artist with a style. Able to mix on CD decks, he remains a purist with a preference for the vinyl format.This musician training starts production, who go out on labels, he then organizes many evenings in his area. Jay is above all a DJ, producer, manager and organizer passionate about music since a young age. Jay experienced the beginning of the rave and free party scene, thanks to his always impressive mix technique and his musical diversity. He ignites numbers of dancefloors, with his style mixing House, Techno, Minimal grooves.Today he mixes with the feeling and selects Dark sounds and playlist the big dj's. Real rising value of electronic music in France, it has already proven itself alongside renowned artists and it plays alongside the big names of the underground scene with more than 400 mix on various scenes in the largest cities of France and will eventually produce many evenings.In 2017 his mix Jay Hitech Podcast 11 @ is ranked top 14 on mixcloud he signs on Minimal Empire Records his title is ranked top 54 (dj tunes) and goes up the Deep Spot label and he ranks top 53 best djs techno in France on viberate .com The future will tell us how far this extraordinary DJ can go.