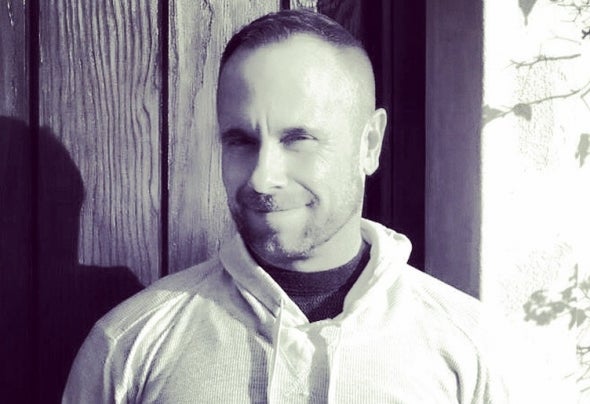 MUR has been listening and dancing to music since the early 80s. His early influenced include Patrick Cowley, Giorgio Moroder and Kraftwerk. He is a multi-genre producer hailing from West Hollywood, CA. But his true love are those big analog sounds and driving bass lines. Look for his music in genres including trance, electro, tech house and techno.