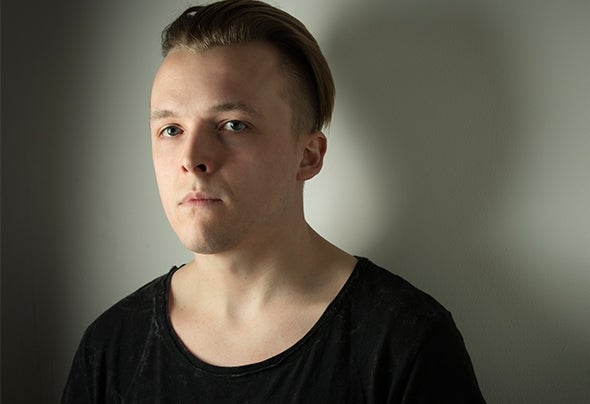 "As the legend goes, when the Phoenix resurrects from the flames, it is even more beautiful than before."It's no secret that Dubstep has declined in London, reduced to ashes. But it's making a comeback, redefining itself. So too is Jarvis, an established artist you may already have heard about.Inspired by elements of his urban surroundings, as well as the recent global success of Grime music, Jarvis has been working hard developing his sound. His approach is one of sincerity, integrity and authenticity. You'll find no gimmicks or unnecessary embellishments here; just pure, carefully crafted music.After winning 1st prize in the remix competition for Datsik's "Katana" in the summer of 2015, Jarvis has since released 4 EP's, and 4 singles with the prestigious Firepower Records.Dubstep is the main focus, with snares that smack you in the face, filthy distorted basslines and frenetic, high-energy synths. But Jarvis is also skilled in other genres including Drum & Bass, Garage and Breakbeat. Whatever the genre, he always manages to keep that signature 'Jarvis' sound; combining intricate, evolving melodies with heavy drops, as well as rich and immersive atmospheres. With his new, defining sound he's ready to rise from the ashes and spread his wings, just like the Phoenix, with everything else burned away.