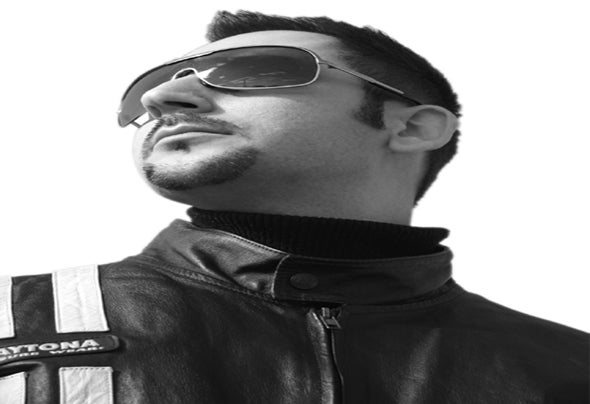 Frank Tòmat takes his first steps into the disco music world's in the early '90s and soon became one of the most famous DJ in his region. The evenings often start consuming the vinyl "This Is Your Life" of Banderas, in numerous local disk forerunner of triveneto; performing in disco-bars, nightclubs and private clubs.His musical taste is oriented towards the American house music, characterized by warm voices, sounds natural and refined, as well as by the captivating atmosphere and full of positivity.In the mid-90s landed in a commercial radio station where he was offered the opportunity to conduct an afternoon program, the ranking of the best albums of the house now called "Island".Thanks to the success of the program became known across the border and this led him to perform well in the local Austrians. Get in touch and work alongside some of the most important artists of national and international stage, for him a 'unique opportunity for musical growth.Recently decided to enhance his image as an artist becoming a producer: Fell in Love is his production with Aopril Raquel, a great American voice already known in the world of house music, the song relies on the collaboration of some of the Italian dJ best known and appreciated at the time.The project, in contrast with the customs, is to reach an audience as possible in the vast and varied musical tastes, so as to utilize to the maximum release.