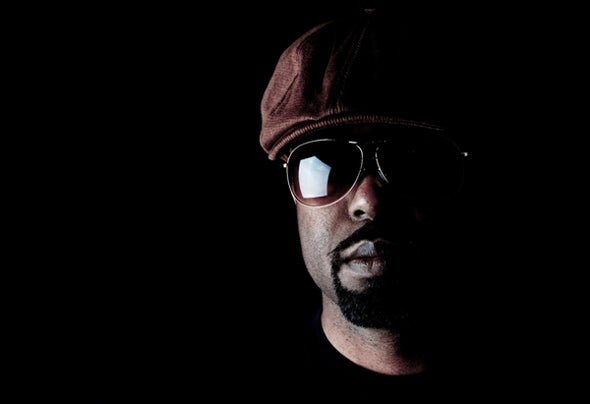 “Music is my life” is often an over used slogan. But being born into a musical family, this quote is a true attribute of DJ Marcuis aka Electro Bro. It has been because of this early love of music that Marcuis ventured into the life of an international music professional.DJ Marcuis is recognized as an innovator and driving force in the Carolina house music scene. His music and production style is a fusion of soulful and inspirational house to tech house.Originally, house music was not the a main focus of DJ Marcuis. He credits his wife, who is a true househead, for pressing him to play more house music in his sets. The more he played, the more he loved it. But it is the uniqueness of his house music selections that sets him apart from other Djs. DJ Marcuis states, “I love to mix soulful and inspirational house music. I love the melodic baselines and strong vocals. This style of house music reminds me of my church roots. I know this style is different from the norm. I don’t just make or play music to be making or playing music. The music I play and produce has to have meaning . . . and purpose.”Since the mid 90′s, DJ Marcuis has spinning his special flavors of house music in the US. In 1998, he renovated and opened Club Salt Shaker in North Carolina. In 2001, DJ Marcuis created and launched the independently syndicated radio program “Cross Culture Radio”, a 2 hour radio show that featured the latest in soulful house music seamless mixed on several terrestrial radio and internet stations. Today, Cross Culture Radio has been rebranded as Salt Shaker Radio and is currently aired weekly on internet radio stations worldwide. In 2006, Salt Shaker Productions was established as an event production company. Salt Shaker Productions has produced several festival events in the state of North Carolina and continues to create and produce events during the Winter Music Conference, IPM Rome and in Ibiza. DJ Marcuis launched Salt Shaker Records in early 2010. Salt Shaker Records focuses on the creation and promotion of quality house music that impacts this world.Salt Shaker Music Group was created by DJ Marcuis in 2013 as an umbrella organization to manage the business of Salt Shaker Records and Salt Shaker Production. DJ Marcuis and the team at Salt Shaker Music Group are creating music brands and products aimed at impacting this world through dance music.It is through these avenues that DJ Marcuis will fulfill his creed, “The world is my stage. House music is my voice. It’s time to be heard.”