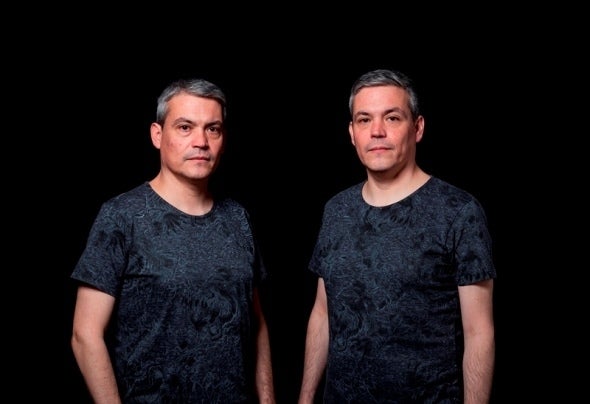 Demarco Electronic Project is the name of the duet made up of Luis Eduardo Agüero and Héctor Esteban Agüero, twin brothers, born in Maipú (Province of Buenos Aires, Argentina). Demarco Electronic Project started out in the year 1998, with influences of bands and soloists of the ?80s and 90s. Demarco Electronic Project adopted house as the triggering style of their core sound. As producers and remixers, they usually use diverse sub-genres of this style. As producers, they works for labels like Soul Industries (Croatia), DeepClass Records (Spain), Deepology Digital (Germany), Manuscript Records (Ukraine), Eternal Sunday (Argentina), Acktivism Recordings (Spain) y Lionsgate (UK) with productions available on Beatport.com, Ministry Of Sound, Track It Down and more. On December 2007, they enter to the Deep House chart at Beatport.com with the remix of "Fer Ferrari - Essential Bit Of Piano", reaching the Top Nº 2. In April 2008, released "Truth, Love & Light (Ep)" through DeepClass Records label, entering the tracks "Looking for Love" and "Looking for Truth" in the Top 100 of Deep House on Beatport.com. On Septembre 2010, they launch your second album called ?Seventy Four?, successor of "Retrovision" (2009, Eternal Sunday Records). An album with nine original tracks where Demarco Electronic Project moves on through various genres. The album is released by the croatian label Soul Industries, exclusive at Beatport.com. They are also composers and producers of artists from other musical genres and original soundtracks for movies and media.