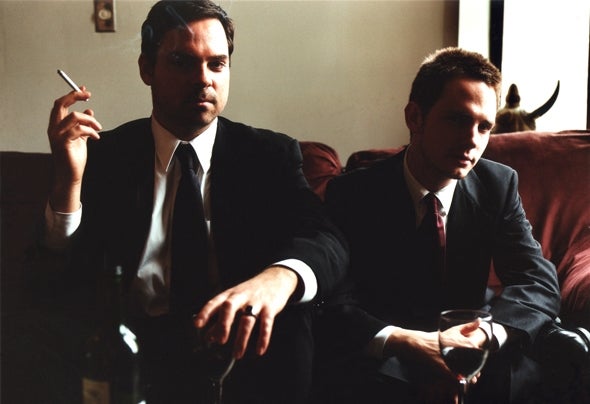 Automagic is the NYC based production and remix team comprised of Bryan Wright and DJ Will Automagic. The two met in the East Village one night in the late 90s, decided to collaborate on music, started grooving on a loop from an old Jean Carn record and something good was born.Will has been deejaying in NYC since before he was even old enough to legally be in the clubs. He is currently a resident at Susanne Bartsch & Kenny Kenny’s heralded Vandam party in New York, as well as at the art-based roving warehouse party he co- founded called SPANK. In addition, he is a monthly resident at NYC’s vogue-heavy party, Bassment, and a bi-monthly residency at The Carry Nation party he does with DJ Nita in association with their production team of the same name. Will has toured London, Berlin, San Francisco, Los Angeles, Montreal, & Paris. He is part of the upcoming ClubWorld traveling event alongside NYC’s Michael Magnan (his Vandam co- resident), Horse Meat Disco (of London) and Cocktail d’Amore (of Berlin). On rare occasions, Bryan and Will deejay together as Automagic, and when they do, they make a special event of it.Automagic has a catalog of releases such as “Do You Feel” on Buzzin’ Fly, “In Your Eyes” on King Street, “I’m Going To Go” on A Touch of Class, “Iris” on K.I.D. Recordings, and two Billboard Top 10 Club Play records, “I’ll Be Here ft. Nashom” on Definity and “One Day My Love”, co-written with and produced for N’Dea Davenport on Curvve. Automagic has remixed and produced such artists as The Ananda Project, The Ones and Escandalo and have been remixed by the likes of David Morales, The Juan MacLean, Tedd Patterson and Justin Martin.Automagic’s early releases, starting in 2000, emphasized songwriting and had a heavy dub reggae influence. While their sound still retains these elements, they have been exploring the power of more minimal sound elements and exploring new ways of approaching arrangement for maximum dance floor impact.