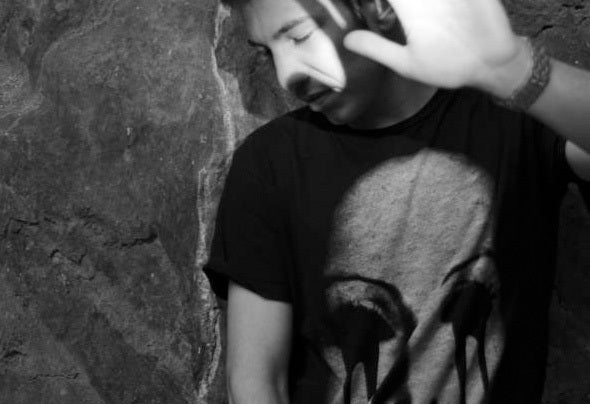 Ariel Camusso was born in Province of Turin in 1989. Always been attracted to all forms of creativity, has found its natural outlet in music. Self-taught, at the age of 14 years enters slowly in the world of computer music and home recording.In 2008 they released their first single in the same year comes the need to perform as a DJ. From that moment he refines the art of mixing, playing in various clubs and other public releases, solo and in collaboration, reaching the rankings of stores such as Beatport and Trackitdown.Eclectic person, can not stop in front of a single genus, and delighteth in the production of various junctures music. Yet he found his ideal partner with house music, a genre that nowadays tends to produce more.