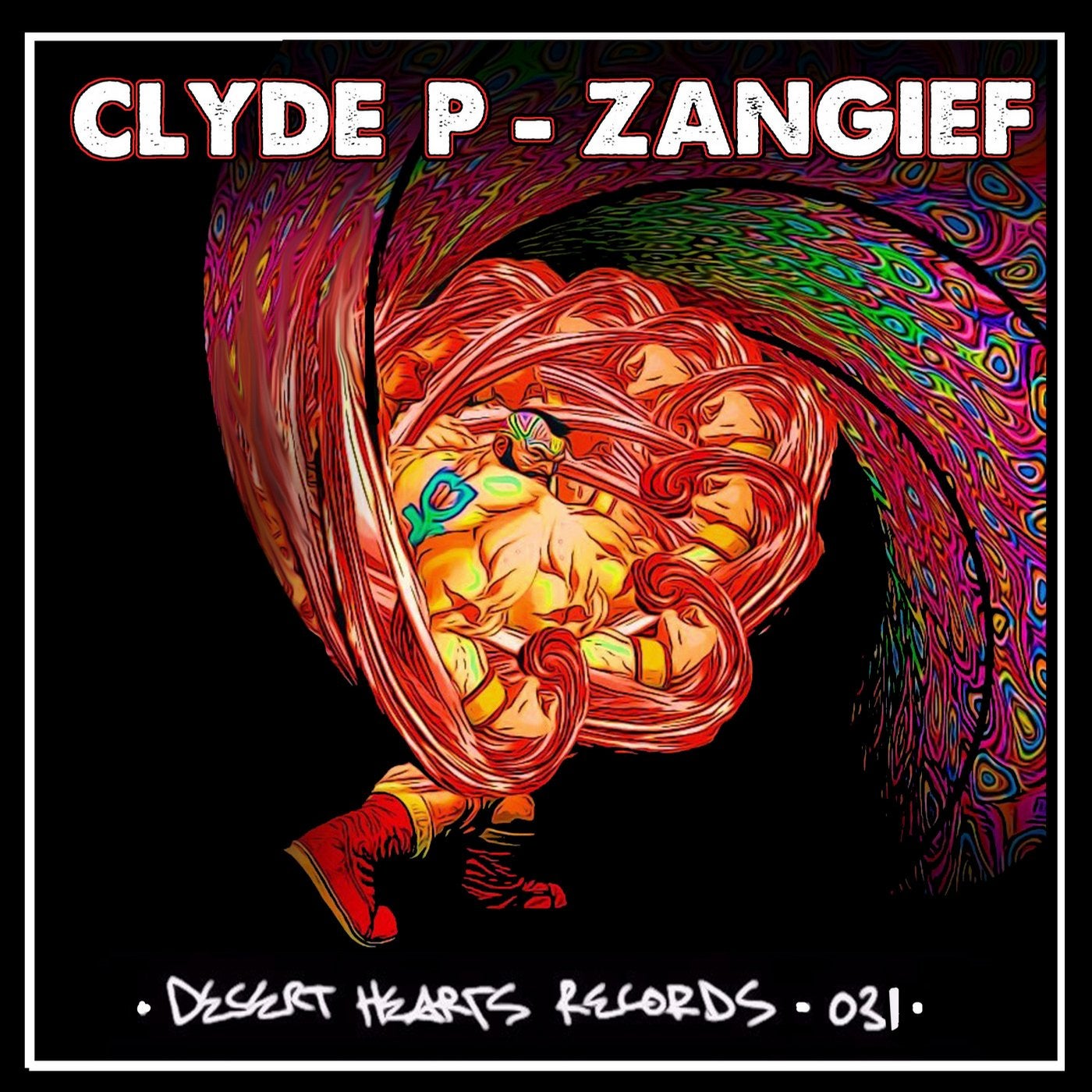 What's Up Desert Hearts Family, We've got a massive release for you here with Clyde P's debut EP on the label. I was first introduced to the Parisian producer via longtime friend of the label, wAFF, so right away I knew Clyde was on the same vibe as the Desert Hearts Crew. Shortly after we met, I found this beast of an EP in my inbox and I knew I wanted all three tracks immediately. Appropriately titled after the fat boy wrestler from Street Fighter named Zangief, this entire EP is meant for dance floor destruction. The EP also sees Clyde teaming up with Paris based producer Daaamn for one of it's stand out tracks "Time Zone". With multiple releases on Toolroom and a string of releases coming out on Desert Hearts Records, CUFF, and I'm A House Gangster, we think you're going to be seeing a lot more of Clyde P around these parts. Hope you enjoy. House, Techno, and Love... We Are All Desert Hearts.