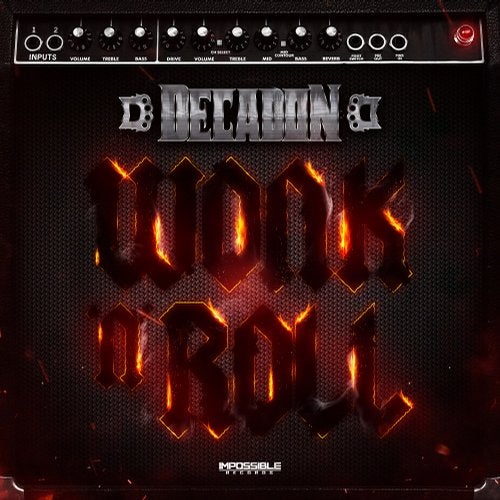 Imagine, you're at a hard rock concert and the crowd is going wild, guitars chugging, the lead singer dangerously twirls the mic round and round and then the lights go down and the intense drum fills begin to build and then boom! It's a dirty bass ridden dubstep drop.

That is the name of the game for Donnie Miller aka "Decadon". Well established in the bass scene garnering support from the likes of Excision, Diplo and A-track to name a few. He is constantly bridging and bending genres with his skilled mashups, remixes and original bass bangers. But he isn't just a talented bass music producer he is also a skilled guitarist and has taught himself to play piano, drums and bass which he infuses into his live sets and productions. It is with his combined passion for raw classic rock, live music vibes and electronic bass music that we bring you his latest EP titled "Wonk n Roll."