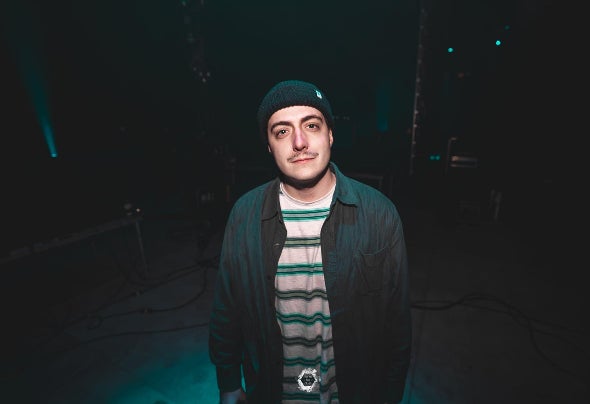 Félix-Antoine Raymond, better known as FLIX, is a 27 year old DJ & Producer hailing in Quebec City. Discovering the underground bass music in early 2009, he became later a promoter and started throwing his own shows. Félix didn’t lose time to get into production in 2012. After all these years, he finally got to play his first international show in 2016 in Paris, France. His impressive production and flow brought him to play several other shows all across the world and get him releases on NSD: Black Label, Bewildered Audio, Monsters, Dubstar, F Audio and more. With an innovative and interesting approach, this hellrider is showing no signs of slowing down.