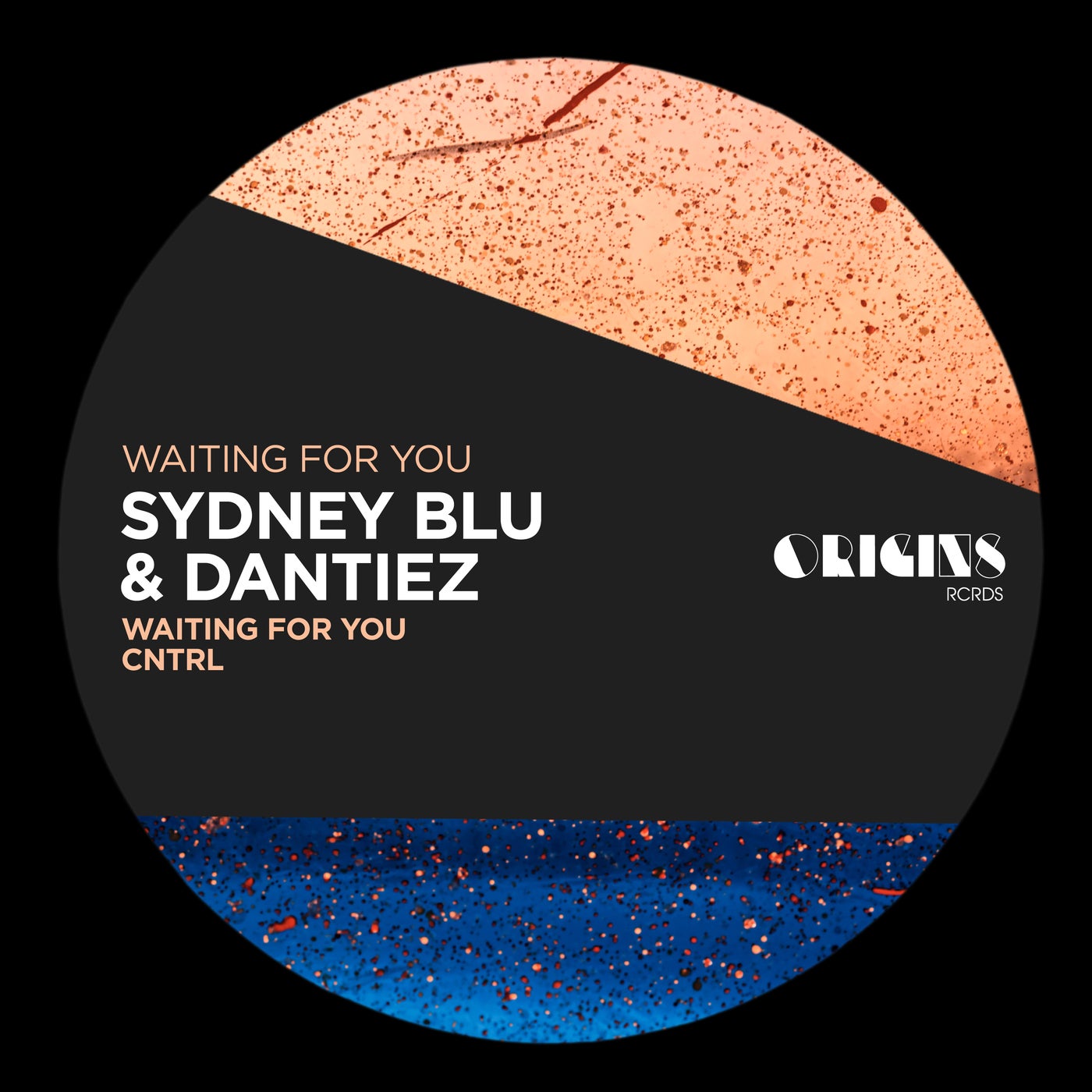 Canadian electronic omnipotent artist, Sydney Blu, teams up with US artist Dantiez to produce their debut EP on Josh Butlers always on point label Origins Rcrds, titled Waiting for You.

The release comes hot on the heels of Blu's outstanding artist album, Conviction, released on her own Blu Music label whilst Dantiez Saunderson has just had hot release on Supernova's Lapsus Music and Low Steppa's Simma Black. Together they've teamed up to produce a powerful 2 track EP for Butlers Origins Rcrds.

The first and title track on the EP is Waiting For You, a hypnotic chugger of a tech house track, with a sultry vocal layer on top of melodic arps and pushing chords. This is a straight up club track that's definitely going to be played a lot this summer.

On the flip there is CNTRL, which is a house affair with more skip to its beats and a straight up and down bassline with filtered chords drifting in the background giving a more musical aspect to the track combining with expertly cut up vocal samples creating a straight up pure house track.

This is another essential release on Butlers Origins Rcrds from two masters of their craft and set to be a big release this summer.