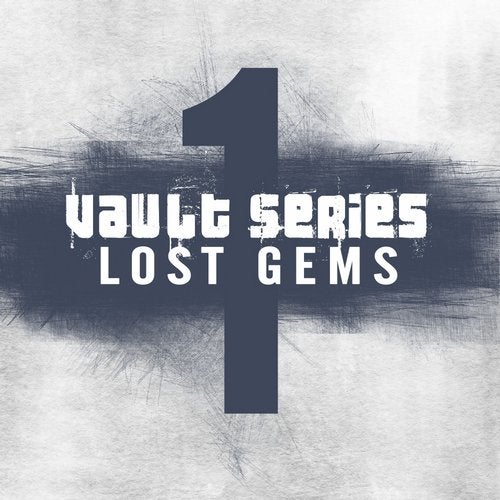 Only few labels understand to merge Techno as a part of Berlin's DNA with a fine sense for unforgettable compositions into an energetic and innovative production like Vault Series does. The tracks released the label are made to get stuck in your head, while the atmosphere and their technical finesse leave you slack-jawed from astonishment. Through releases of artists like Escape to Mars, Mistake Made, Sawlin and particularly label owner Subjected, the label plays a significant role in the techno business on a global level.


The newly introduced sub-label Vault Series Lost Gems will be dedicated to productions which are not part of a curated release, like an EP or an album. Instead the tracks will be released as rough diamonds, which have once gotten lost on a hard drive and have been rediscovered, standing strongly for themselves.
When given to Subjected, those unique gems instantly fascinated him and became part of his favored sets, but then were forgotten in face of the large quantity of today's releases. Now the Lost Gems have surfaced and will finally be presented.

„Same Soul" a project by the Italian producer MTD develops from a contrast of a rumbling and deep underground bassline to chipper, cheerful bleeps and explosive tension.
In „Dirty Mirror" Mistake Made places a fine-tuned drumming into the center of the track. The enormous power of this element translates vastly into a dynamic liveliness. The dark and suggestive soundscapes are being well balances by a short, but soulful chord-sequence.
With his remix of Kevin de Vries' „Seraphim" Subjected underlines the relentlessness that his work is well liked for. The distorted hi-hats are dominating the beat while synths are travelling through the layers of sound. Eventually the production centers its core in the brisk and pulsating bassline.
Valura through his Remix of Lifka's "Mass" makes the final statement. A melodic track that builds its tension on whipping tribal grooves. Ready for departure, the screaming is fading away. The ships are casting off into the open sea and only moments later their majestic silhouettes disappear in dawn into the thick veils of fog.